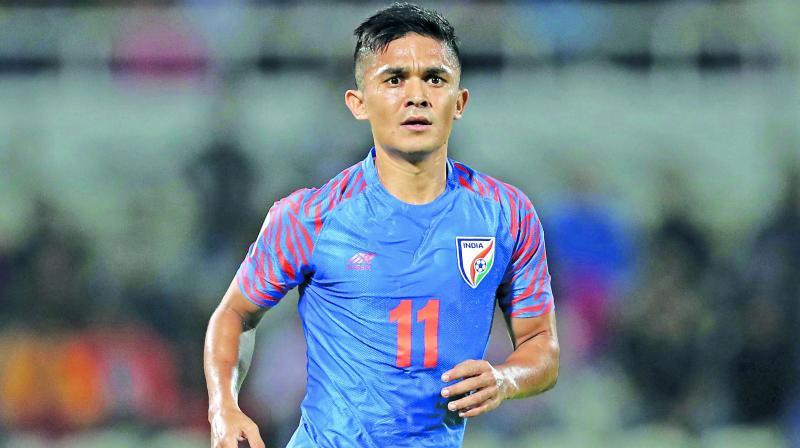 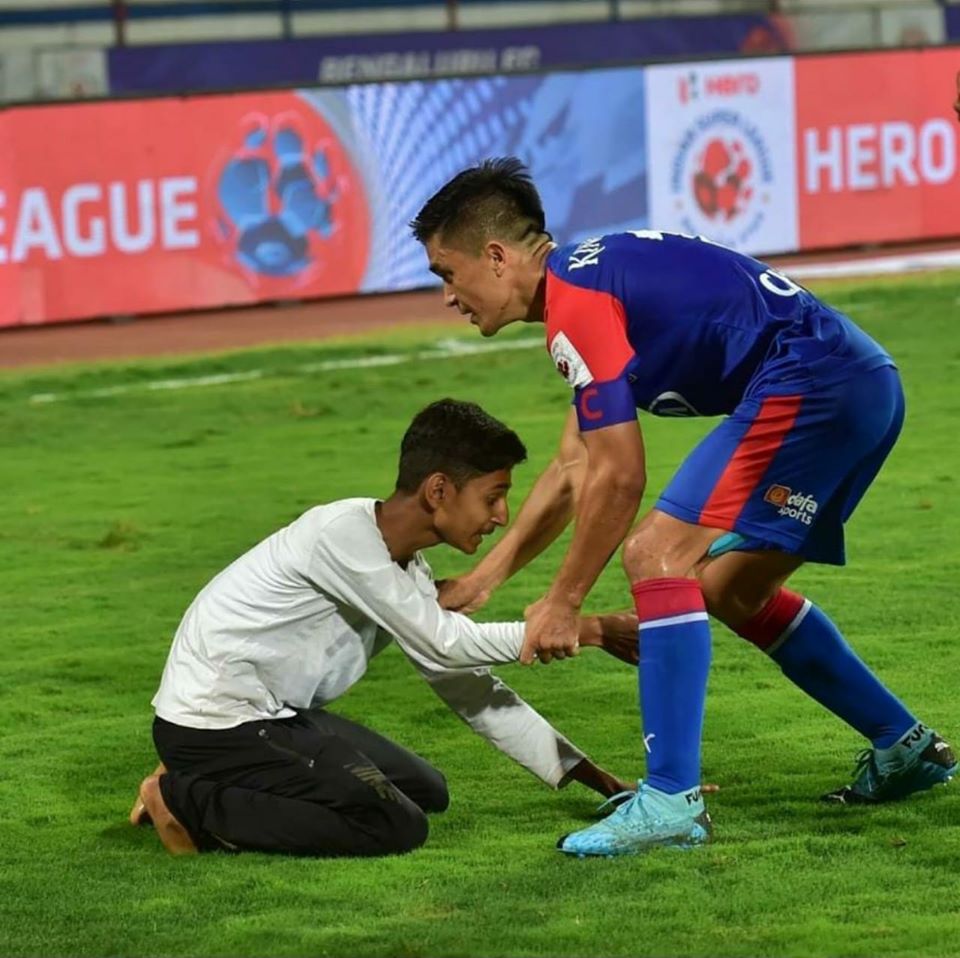 India’s current football skipper Sunil Chhetri is only one of the two players from the world’s second-most populous country to have more than 100 international caps and is helping the World Health Organization (WHO) fight the deadly coronavirus (COVID-19).

Chhetri is India’s longest-serving football international with 115 caps. The other Indian to breach the century mark is now retired Bhaichung Bhutia with 107 caps. Cricket-mad India has a population of 1.3 billion against China’s 1.4 billion.

Interestingly, Chhetri is also currently ranked second in the most number of international goals with 72. Portuguese ace Cristiano Ronaldo heads the list 99 goals with Argentina’s Lionel Messi third on 70.

India’s Sportstar reported that Chhetri is one of the 28 players from around the world picked to promote WHO guidance, focused on handwashing, coughing etiquette, not touching your face, physical distance and staying home in a bid to break the spread of the deadly virus.

COVID-19 has claimed the lives of more than 171,000 lives throughout the world.