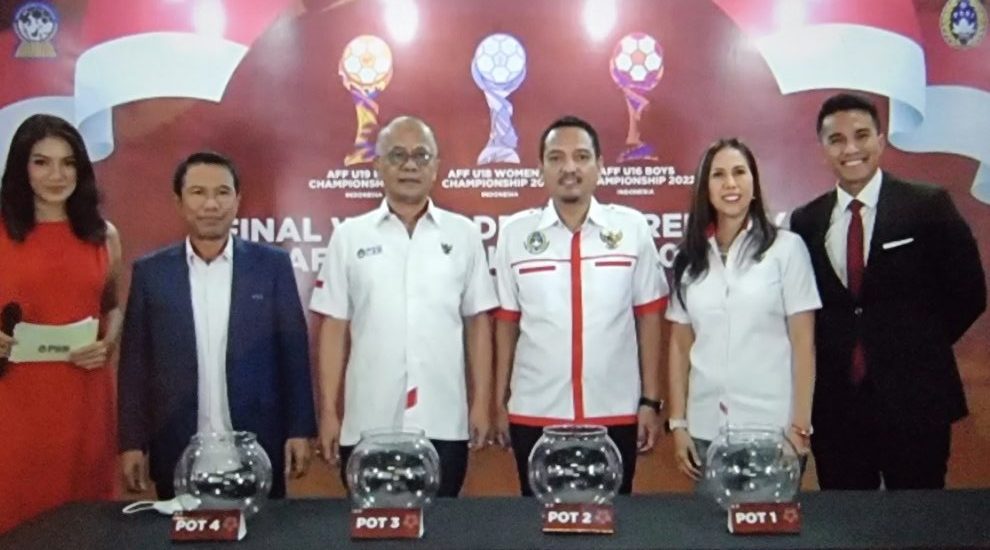 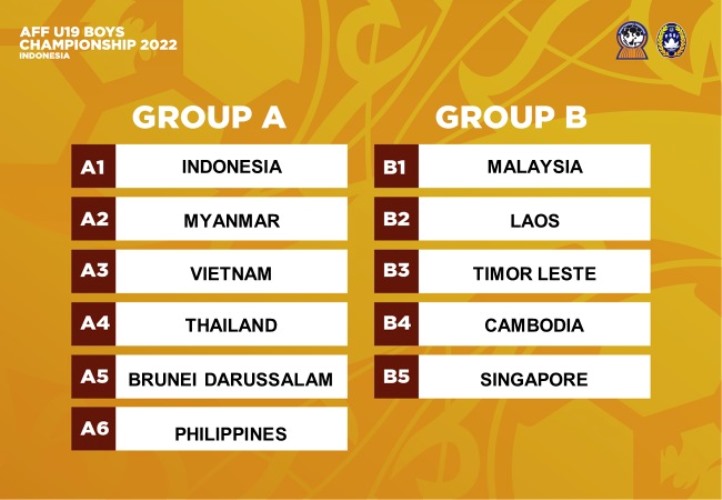 Indonesia are set to host three major AFF events in the several months following the official draw ceremony that was organized by the FA of Indonesia (PSSI) yesterday.

The AFF Under-19 Championship will see 11 teams do battle with host Indonesia being placed in Group A against Myanmar, Vietnam, Thailand, Brunei DS and the Philippines.

Losing finalists Malaysia – who fell to a 1-0 loss to Australia in 2019 – are in Group B against Laos, Timor Leste, Cambodia and Singapore.

While defending champions Australia have given the U19 meet a miss, the team will be in contention for the AFF Under-16 Championship with all 12 teams from the AFF being divided into three groups.

Host Indonesia are in Group A against Vietnam, Singapore and the Philippines while Group B has Thailand, Timor Leste, Laos and Brunei DS.

Defending champions Malaysia are in Group C against Australia, Myanmar and Cambodia.

For the first time this year, the AFF will be hosting the inaugural AFF Under-18 Women’s Championship with nine teams taking part.

Group A are Vietnam, Thailand, Cambodia, Singapore and Indonesia while Group B are Australia, Myanmar, Malaysia and the Philippines. 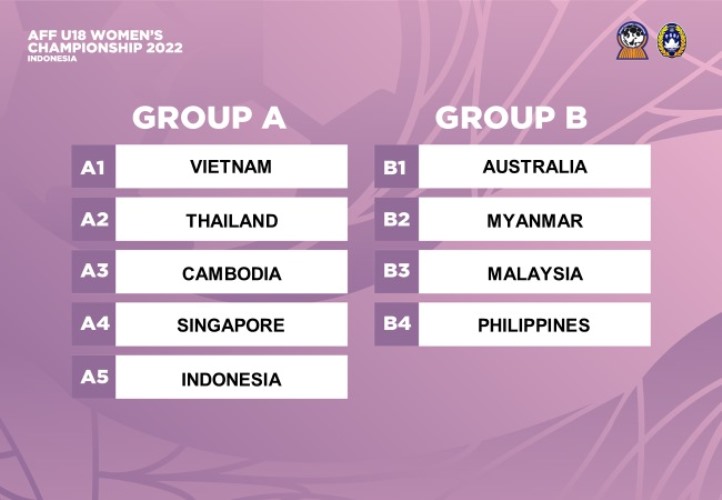