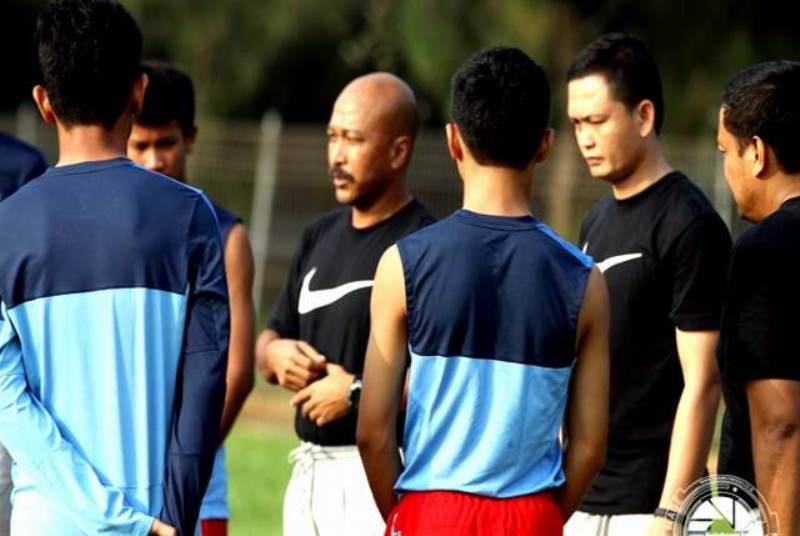 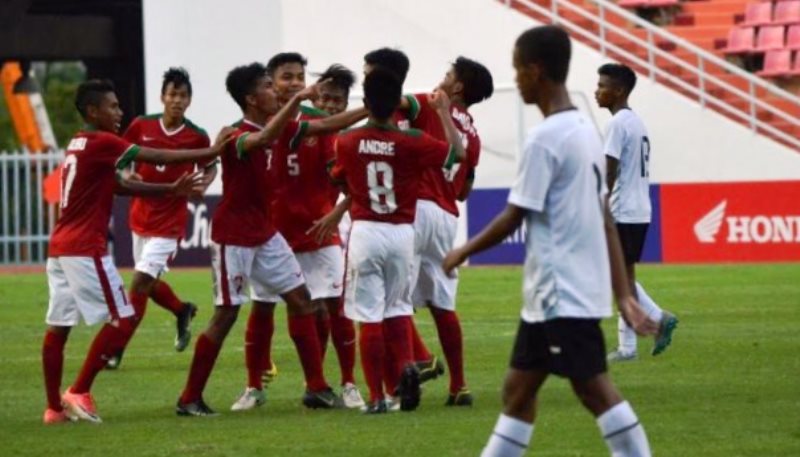 The Indonesian Under-16 team head to Japan this week with the hope of polishing the squad up for the AFC U16 Championship which will be hosted by Malaysia later this year.

The team will be taking part in the Jenesys Tournament in Japan on 6-15 March 2018.

In the run-up to the Japan event, the Indonesian U16 side had played three local friendlies with two wins and one loss.

“I believe the team is ready to be competitive for the Jenesys meet. In terms of understanding, tactics, technical, physical and also the mentality of the players, they are well prepared,” said Fachri Husaini, the head coach of the Indonesian U16 team.