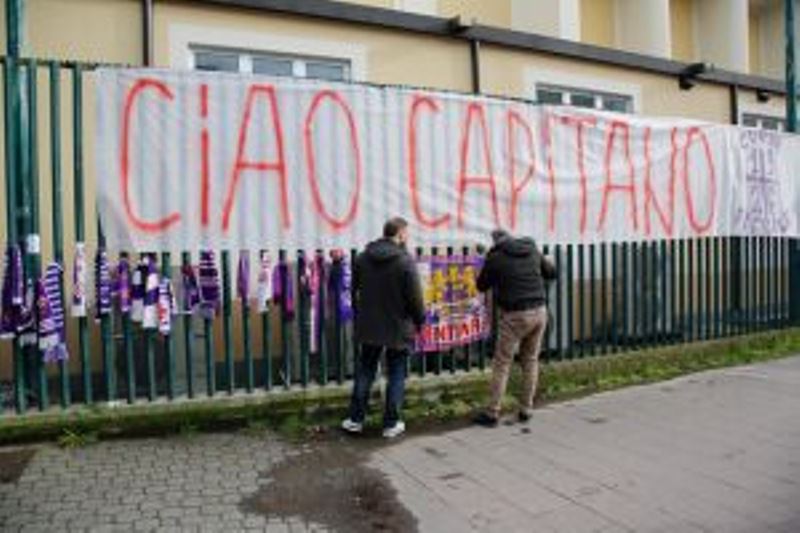 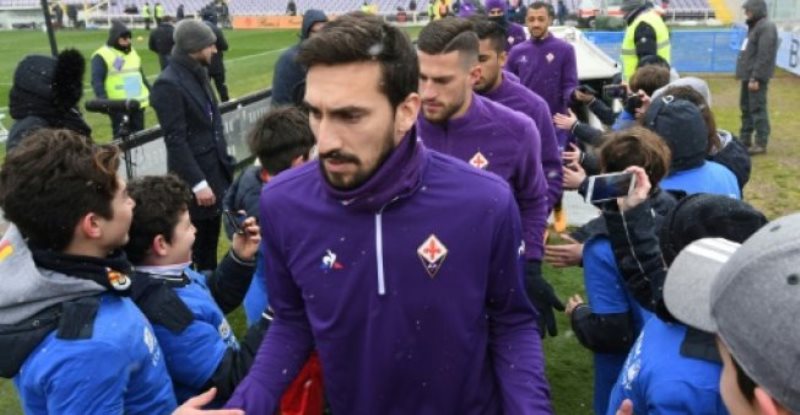 An autopsy into the death of Fiorentina captain Davide Astori will be carried out on Tuesday while his funeral will be held in Florence two days later, the Italian football club announced.

Italy was in shock following the sudden death on Sunday of the 31-year-old defender who played for his country 14 times.

“Fiorentina and Davide’s family inform you that the autopsy will be performed tomorrow… The funeral will take place on Thursday in the Santa Croce basilica,” the Serie A club said Monday on its Twitter account.

A judicial inquiry had been launched following the death of the player, who was found dead in his hotel room in Udine, where his team was due to play Udinese on Sunday.

“We have opened a manslaughter investigation, against X for the moment,” Antonio de Nicolo, a magistrate in the northeastern city of Udine, told Rai radio on Monday, adding that such a procedure was “mandatory”.

De Nicolo was quoted Sunday as saying Astori died of “natural causes” after a “cardiac circulatory collapse” — a type of heart attack.

All seven matches in Italy’s top flight on Sunday were postponed following the news of Astori’s death.

Dario Nardella, the mayor of Florence, said the city would observe a day of mourning for the player’s funeral.

Chelsea manager Conte, who coached the defender when his was in charge of Italy, said the player’s death was a “tragedy”.

“This is a tragedy and it really hurts me. It’s very difficult at this moment to find the right words for the family,” Conte told Sky Sports on Sunday ahead of his side’s 1-0 loss to Manchester City.

Buffon, who wrote in a post on Instagram accompanied by a photo of the two players exchanging pennants before a game between their clubs, said he did not usually make a habit of expressing his feelings about others.

“I want to make an exception to my rule because you have a young wife and others close to you who are suffering, but mostly because your little girl deserves to know that her dad was a good man… a great man,” Buffon said of Astori, who leaves behind a wife and a two-year-old daughter.

Astori began his career at AC Milan, also playing for Cagliari and Roma before joining Fiorentina in 2015.

He made his international debut under coach Cesare Prandelli in March 2011 as a first-half substitute in a 2-0 victory over Ukraine in Kiev before getting sent off with 17 minutes remaining.

Astori scored his only international goal in the 2013 Confederations Cup third-place play-off against Uruguay, giving Italy a first-half lead in a match which finished 2-2. Italy went on to win on penalties. – Agence France-Presse