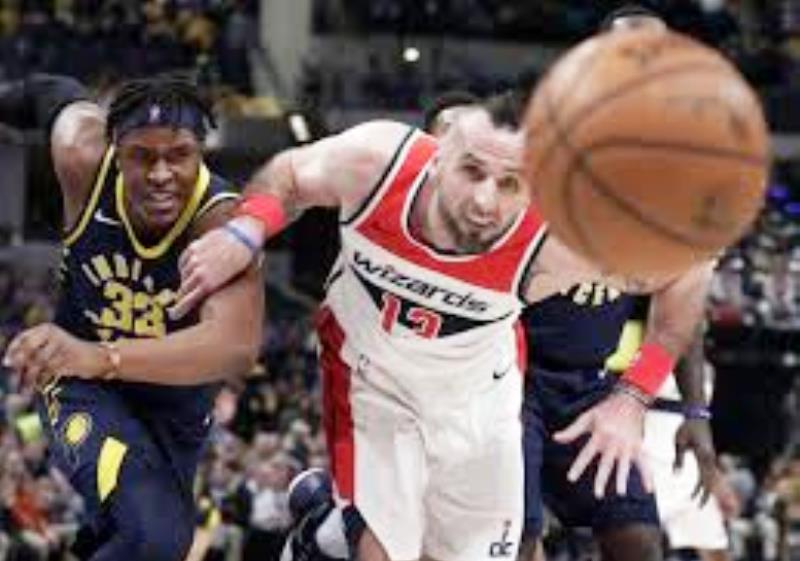 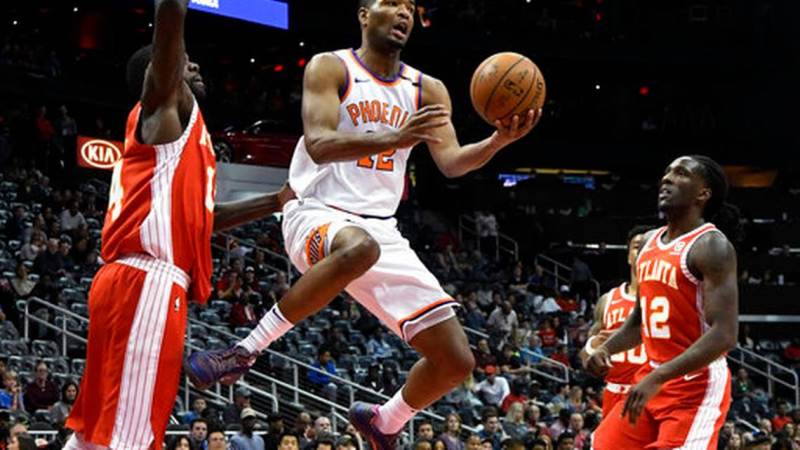 Victor Oladipo scored 33 points and Bojan Bogdanovic tallied 20 as the Indiana Pacers moved up the crowded Eastern Conference standings with a 98-95 win over the Washington Wizards on Sunday.

The Pacers won despite nearly blowing a 17 point lead but they held  on and the victory allowed them to jump over the Wizards by a half-game in the NBA standings.

Myles Turner added 12 points and 13 rebounds for visiting Indiana, which finished its four-game road trip 2-2 after beginning it with two losses.

In Toronto, DeMar DeRozan had a team-high 19 points as the Toronto Raptors defeated the Charlotte Hornets 103-98 at Air Canada Centre.

DeRozan added eight assists and four rebounds while Jonas Valanciunas chipped in 18 points and 13 rebounds. C.J. Miles and Fred VanVleet came off the bench to each score 12 points.

Toronto improved to 45-17 on the season with the win. They have a two-game lead on Boston atop the Eastern Conference standings.

Kemba Walker had a game-high 27 points, six rebounds and four assists to lead the Hornets, who have now lost three straight.

Prince drained a career high six three pointers and finished with 22 points for the Hawks who posted their 20th win of the season.

Devin Booker’s potential winner for the Suns, a 15-foot shot from the right baseline, bounced off the rim as time expired.

T.J. Warren scored 35 points, and Elfrid Payton had 11 points, 10 rebounds and a season-high 14 assists for the Suns. Booker finished with 20 points, snapping a streak of four straight games in which he had at least 30. – Agence France-Presse