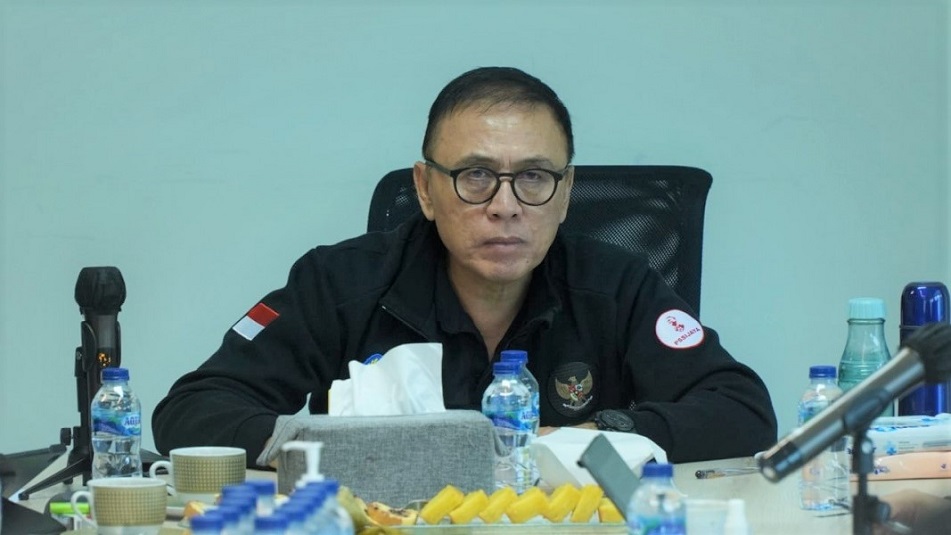 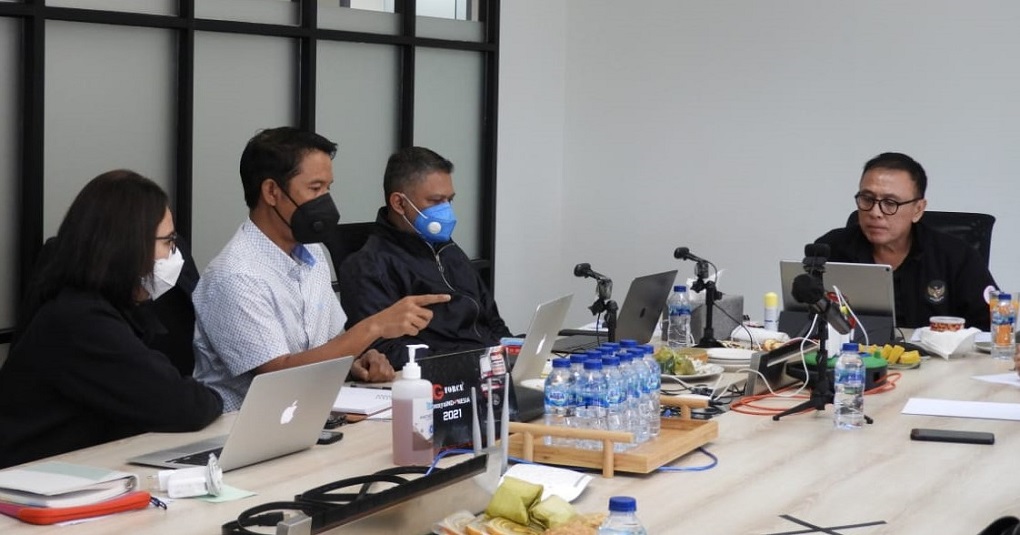 This was the decision reached at the FA of Indonesia (PSSI) Executive Committee meeting that was held yesterday.

That the participants of Liga 1 and Liga 2 competitions for the 2021 season will be the same as those from the 2020 season.

“These decisions were made by the Exco after receiving the input from Liga 1 and Liga 2 clubs. The Exco has decided to cancel Liga 1 and Liga 2,” said Mochamad Iriawan, President of the PSSI.

The club owners of Liga 1 and Liga 2 had a meeting last week (15 January 2021) and they had made several suggestions, including asking league organisers PT LIB to obtain police approval first so that it will be easier for clubs to better prepare for the 2021 season.