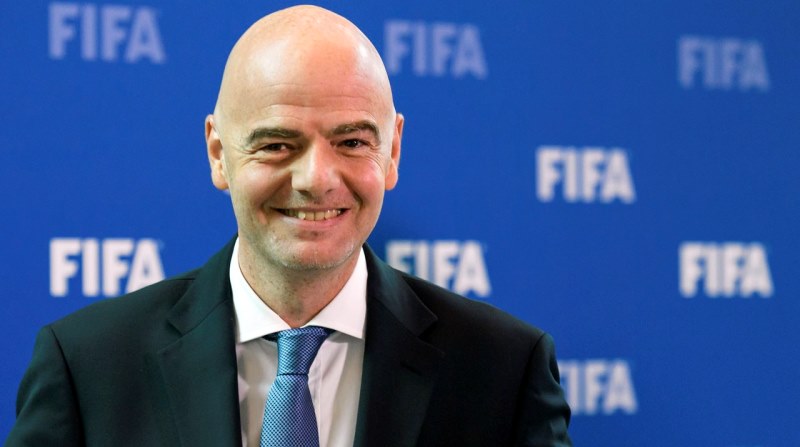 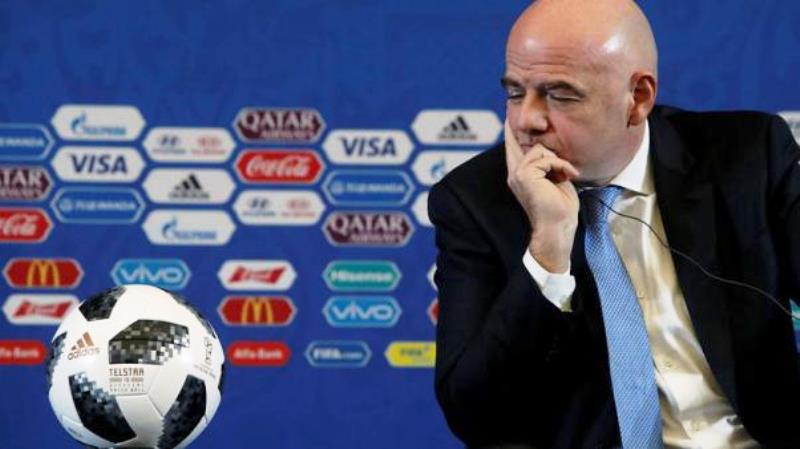 FIFA president Gianni Infantino is continuing to tease the game over the number of teams at the 2022 World Cup finals in Qatar.

Infantino, after a conference with European national association leaders in Rome, suggested that the original expectation of a decision by a FIFA Council meeting in March in Miami might be delayed until congress in Paris in June.

The issue concerns a projected increase in finals numbers from 32 teams to 48 and the possible involvement of neighbouring nations – many of whom are no friends, politically, of Qatar.

Infantino said: “It will be very difficult to organize only in Qatar for geographical reasons – and the geopolitical situation is complex. We need to decide by June this year because qualifying starts in the autumn.

Infantino also hinted at a similar delay over any decision on a $25bn commercial proposal to come up with a revamp of the Club World Cup and create a global Nations League.

European federation UEFA is opposed to the potential changes out of concern to protect the value of its Champions League and also out of suspicion over the hidden clauses of the proposal from investors led by the Japanese investment corporation SoftBank.

Infantino, apparently conceding the need for more time to find a compromise with the game’s most powerful region, said: “We need everyone aligned. We need to respect a democratic process. It’s a bit difficult. We’re not just talking about money.”

On other issues Infantino indicated a possible review of rules over the transfer of minors. English Premier League Chelsea incurred a two-transfer window ban last week for breaching rules aimed at averting the trafficking of minors.

Infantino said: “There are rules, regulations, whether we like them or not they have to be respected as long as they are there.

“Otherwise if we don’t like them we need to change them… Maybe we should raise the minimum age all over Europe, or we should allow certain exceptions based on certain clear criteria, for young boys or girls to be able to have good training conditions in other parts, but protecting the minors.

“This is our main priority so it is certainly an area that we have to look into and continue looking into in the future as well.” AIPS