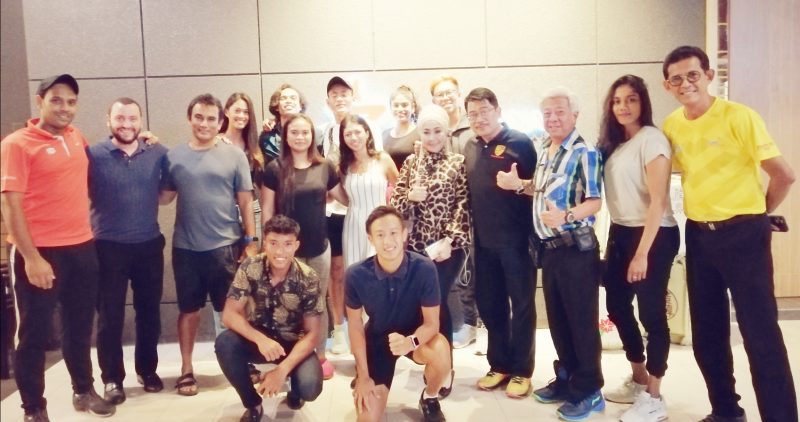 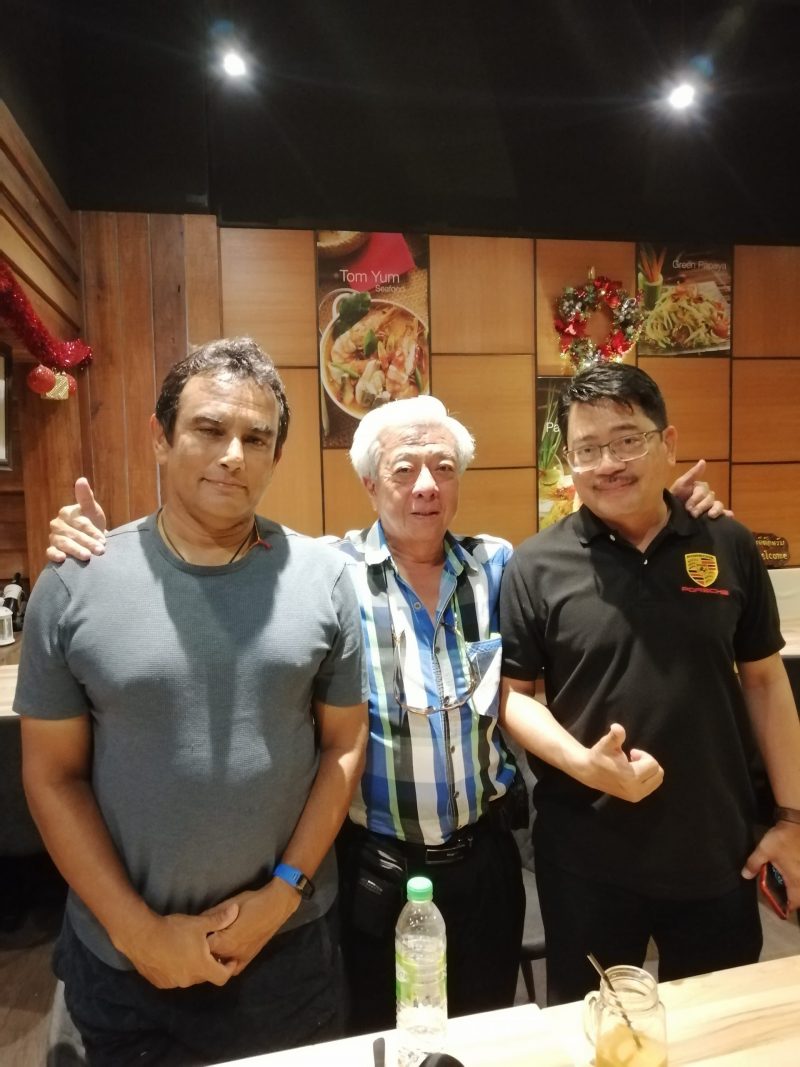 The Malaysian tennis squad was given a “send-off” with a pep talk dinner organized Tennis Malaysia on Wednesday night. Also present at the dinner was vice president Datuk Salahuddin Ahmad Kamal who is also the team manager.

“Jawairiah is recovering well and should be available for the matches in the Sea Games. She is still a medal hope for Malaysia if she is fully fit,” said Johnson in Kuala Lumpur on Thursday.

The tennis team leaves for Manila on Friday and according to Johnson, who is also the president of the Sabah Tennis Association, the players are in “high spirit” ready for the challenge in the biennial games.

At the last Sea Games in Kuala Lumpur in 2017, Malaysia won only one bronze medal and this came through Jawairiah and S. Theiviya in the women’s doubles.

Malaysia is also hoping to strike a medal in the mixed doubles pairing of Christian Didier Chin-Theiviya and the women’s doubles pair Sara Nayar-Theiviya.

Johnson has not ruled out a medal from Christian Didier if the Sabahan plays according to his capabilities.

“Christian has been rather erratic but if he can check this he is capable of winning a medal. Do not rule out surprises from Christian,” said Johnson.

Putting that aside, Malaysia is also hoping for surprises from another teenager Shamirul Shahril Ahmad Das whose twin sister Suhana Sofea is in the team.

The 19-year-old Shamirul scored a morale-boosting win earlier this month when he beat Filipino No 1 Alberto Jr Lim 6-4, 2-6, 6-2 to win the Betamek KL Open men’s singles.

All the 10 players and coach Suresh Menon also attended the dinner and “special incentives” were given out to the team that is “committed and inspired” to deliver in Manila. – RIZAL ABDULLAH