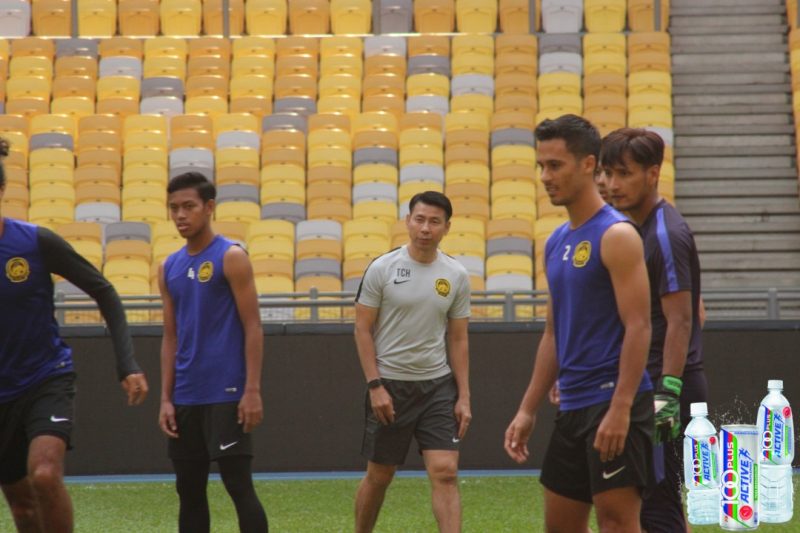 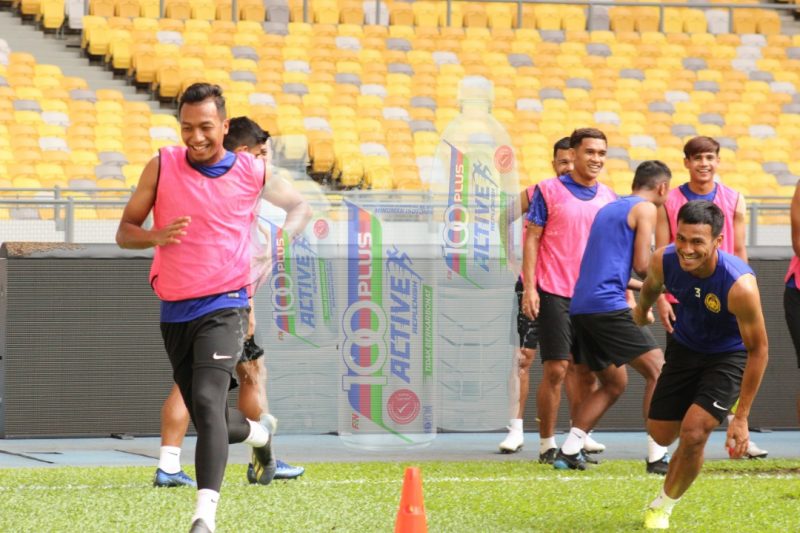 A spate of injuries to key players is testing time for national football coach Tan Cheng Hoe as Malaysia plays Sri Lanka in a friendly international at the National Stadium in Bukit Jalil on Saturday.

The friendly will give Cheng Hoe an inkling who will make the trip to Hanoi for Malaysia’s Group G match in the World Cup/Asia Cup qualifier against Vietnam on Oct 10 at the My Dinh Stadium.

Not one to panic, Cheng Hoe is always a cool figure under pressure and he is counting on his charges to deliver in the friendly against Sri Lanka to make his task easier to pick the team to Vietnam.

“Those who have been picked earned their call-up on merit. It is time for them to show their capabilities. The final team to Vietnam will also be picked on merit,” said Cheng Hoe, who has instilled a new sense of confidence in Malaysian football.

Cheng Hoe has called on his team to keep the momentum and high intensity they showed in previous matches.

Ranked 158 the Harimau Malaya is not underrating Sri Lanka, 202 on the Fifa ranking list after their opponents showed impressive performances in recent matches.

Sri Lanka is also using the friendly to finalize its team for their Group H World Cup/Asia Cup qualifiers against South Korea on Oct 10. The Sri Lankans, under coach Nizam Packeerali, lost their first two matches – against North Korea and Turkmenistan by 1-0 and 2-0 margins respectively. Both matches were played at home.RIZAL ABDULLAH