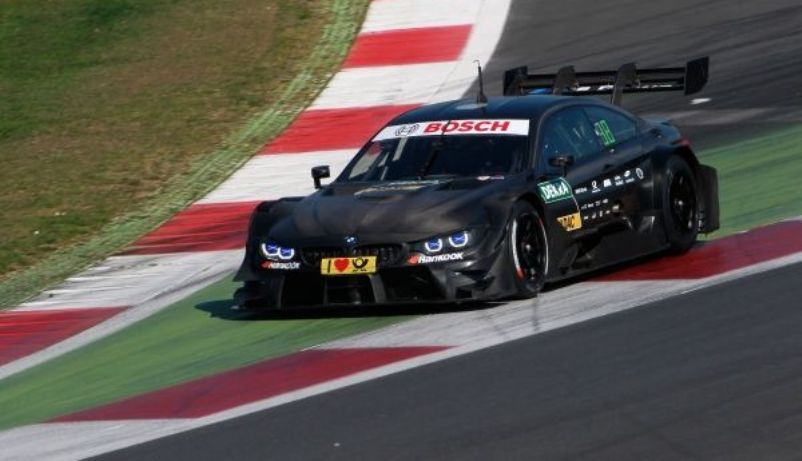 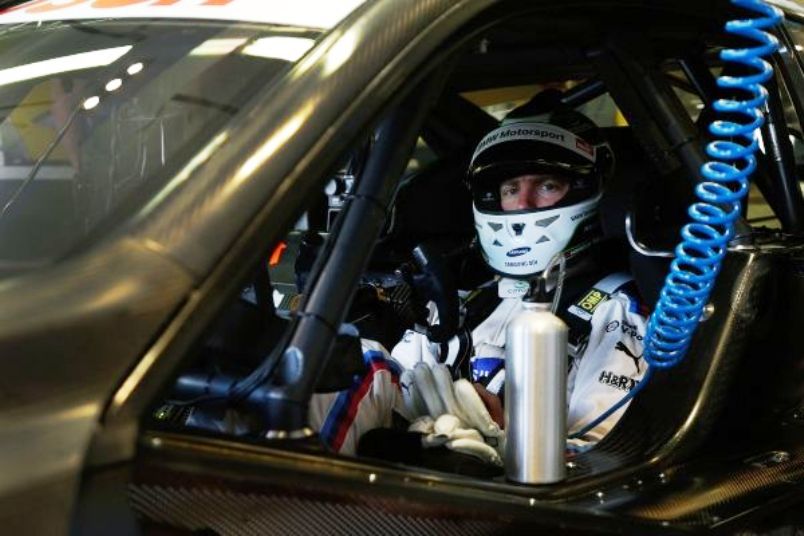 Whether in the DTM, the IMSA WeatherTech SportsCar Championship, or countless other championships: Week after week BMW teams and drivers around the world do battle for points, victories and titles.

BMW Motorsport completed a three-day test programme in Vallelunga (ITA) last week, as part of the preparations for the DTM season with the new BMW M4 DTM. All three manufacturers represented in the DTM were there, each putting one car out on the circuit. BMW Team RBM drivers Maxime Martin (BEL) and Tom Blomqvist (GBR) shared driving duties in the cockpit of the new BMW M4 DTM. “It was great to be back behind the wheel after the long break,” said Martin.

“The new regulations promise to make this an interesting season: our car is new, the tyres are different and there is a lot to familiarise ourselves with. The test went well. We still have work to do, but we can be satisfied with how it has gone so far.”

Blomqvist commented: “After the winter break, it is fun to return to the racetrack and prepare for the season with the team. I was able to get well acquainted with the new BMW M4 DTM and the way the new tyres work during the test. Overall, these were useful and productive days.”

Bruno Spengler (CAN), who is joining the BMW Team RBM this season, was also in Vallelunga to get to know the team and support them during testing. “It was good to spend three days with the team. I get on well with everyone. It was important to sit down with the engineers and start our analysis. The new regulations, the new car and the new tyres mean there is a lot to learn from a technical point of view. I am looking forward to the season with the BMW Team RBM.” More tests are scheduled for 3rd to 6th April in Hockenheim (GER). All BMW teams and drivers as well as several BMW M4 DTM will be involved there, before the season starts at the same location on 6th May.

More power, less downforce: the DTM technical regulations for the 2017 season have been amended in key areas to place more emphasis on driver ability. A larger air restrictor means that the engines in the DTM cars can now call on over 500 HP. The front splitter, underbody and rear diffusor have been changed and chassis clearance increased.

Changes have also been made to the rear wing and the connected DRS (Drag Reduction System). Last year’s rear wings could be completely folded away at the press of a button. However, in 2017, just the upper profile (or gurney flap) of the wing can be flattened, thus increasing the effectiveness of the DRS. The new Hankook tyres provide more grip initially, before losing more grip than before as the race progresses. In conjunction with the other changes, this results in DTM cars that drive very differently and challenge the drivers much more than before.

Turner Motorsport delivered a strong race performance in the GTD class. Justin Marks (USA), Jens Klingmann (GER) and Jesse Krohn (FIN) gained several positions after starting 16thwith the number 96 BMW M6 GT3. However, a damaged suspension after a collision put an early end to the race for the crew of team boss Will Turner (USA).

During the official test drives in Le Castellet (FRA), the organisers of the Blancpain GT Series took the opportunity to publish the lists of starters for the coming season. The 30 cars that will be competing in the Sprint and Endurance Cups, battling for overall victory in the Blancpain GT Series, include two BMW M6 GT3s from the ROWE Racing team. Walkenhorst Motorsport is joining the series this year. The team led by Henry Walkenhorst (GER) is competing in the Endurance Cup with two BMW M6 GT3s.

BMW Motorsport Juniors Ricky Collard (GBR) and Nico Menzel (GER) will be sharing a cockpit with Christian Krognes (NOR). It is the perfect opportunity for Collard and Menzel to gain experience at the top level of international GT racing. The second car from Walkenhorst Motorsport is competing in the AM Cup. Team principal Walkenhorst will be sharing driving duties with Stefan van Campenhoudt (BEL) and David Schiwietz (GER). The season starts on 2nd April in Misano (ITA) with the first race weekend in the Sprint Cup.

VLN: BMW teams preparing for the start of the season

Walkenhorst Motorsport and Falken Motorsports also took to the track with the BMW M6 GT3. The tests and the first race of the season will be used to ensure the best possible preparation for the 24-hour race at the Nürburgring on 27th/28th May.

The BMW Team SRM will be competing with a second BMW M6 GT3 at the second race of the Australian GT Championship, which will take place next weekend as part of the Formula 1 season-opener in Melbourne (AUS). Danny Stutterd (AUS) will take control of the car, which was driven by BMW DTM driver Timo Glock (GER) at the 12-hour race in Bathurst (AUS) in February. Stutterd completed his first test last Wednesday and quickly got used to the BMW M6 GT3. Team principal Steve Richards (NZL) and James Bergmüller (AUS) will continue to share driving duties in the other car.