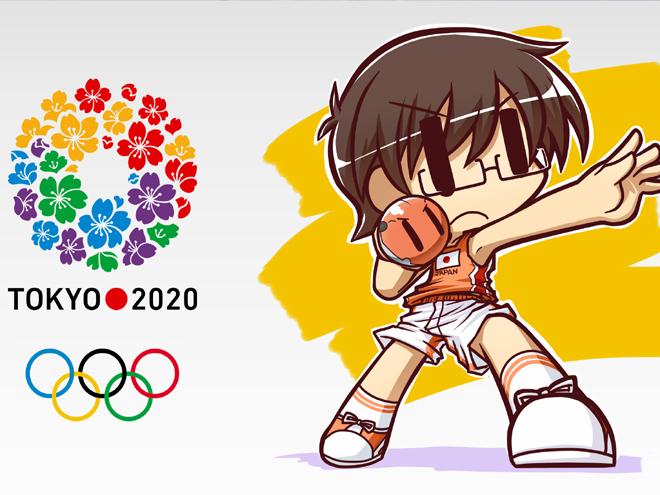 Groups linked to Toshiaki Endo, who took up the post last month, may have accepted five million yen ($41,000) in donations from top officials at a meat producer in 2013, the Sankei Shimbun reported.

The claims come as public concern grows over sky-rocketing costs for Tokyo’s hosting of the 2020 Summer Olympics and at a sensitive time for the government as it pushes to pass controversial security reforms through parliament.

Endo’s office has demanded the newspaper issue an apology.

“It was a contribution from individuals,” Endo told reporters. “It was all handled appropriately.”

Corporate donations are banned in Japan, except to political parties.

Endo took office with a row raging over the price tag of Tokyo’s National Stadium, the main stadium for the 2020 Games, which has doubled in cost from its original estimate to more than $2 billion.

Chief Cabinet Secretary Yoshihide Suga insisted that no rules had been broken.

“It will have no impact whatsoever,” Suga told a press conference.

Tokyo, which hosted Asia’s first Olympics in 1964, beat Madrid and Istanbul in the race to host the 2020 Games after losing out to Rio in the bidding for 2016.

The city’s compact budget was a key reason for its selection by the International Olympic Committee (IOC).

But Japanese officials have come under fire since, not least over the designs for the main stadium, which provoked widespread criticism from architects who complained it would be an eyesore on the Tokyo skyline. – Agence France-Presse