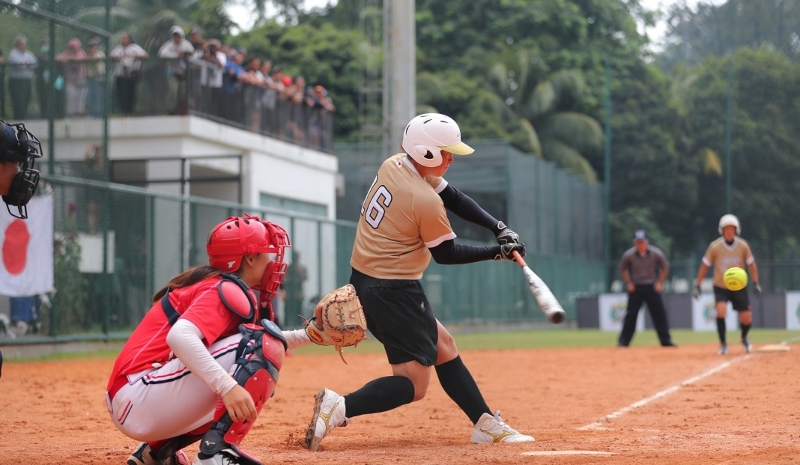 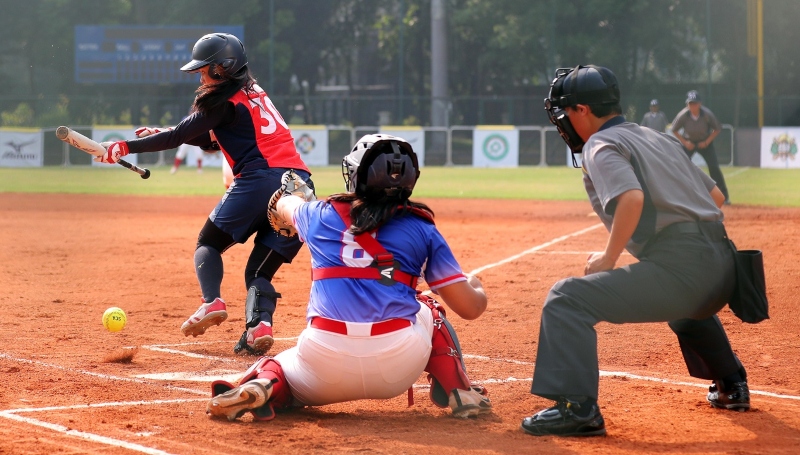 Defending champions and world number 2 ranked Japan, continued their dominance at the 11th Asia Cup Women Softball championship in Jakarta today, as they booked their berth in the final on Tuesday, defeating Philippines 10-0 in four innings at the GBK Softball Stadium.

Japan took an early lead with four runs in the first innings itself to follow with another two and four in the next innings.

Japan will be going for their fifth consecutive title and seventh title in the history of the competition.

Japan will meet China in the final and both have secured two of the three places from the Asia Cup to the 2021 World Women Softball Cup. Japan as host of the Olympics next year have also secured their berth.

The third berth for the World Cup will be a battle between Chinese Taipei and Philippines, in the third placing match on Tuesday.

Japan will be looking forward to continue stamping their superiority here especially after having defeated China 12-0 in their Group A match earlier in the championship.

China on the other hand in the other semi-finals, had to work hard for their victory over arch rivals Chinese Taipei, with a 4-1 victory.

China’s coach Corey Myers was looking forward to the final against Japan and said that an upset cannot be ruled out.

“In our first encounter in the Group match, we started off well, but things did not fall into place in the end. The final will be different, as the players are all looking forward to the second chance to redeem themselves,” said Myers.

“It is a game and anything can happen. And having played some quality matches in our run-up to the final, the team is even more prepared and psyched to do well.”

Earlier, Indonesia and Korea had confirmed their berths for the pre-Olympics in Shanghai in September, when they defeated Thailand (4-3) and Hong Kong (11-0) respectively, to book their 5th and 6th placing match.

As 5th and 6th placed teams, both Indonesia and Korea qualified, leaving one more berth to be decided in the 7-8th placing match between Thailand and Hong Kong.

Hong Kong booked that berth with their 13-3 victory over Thailand seven innings.