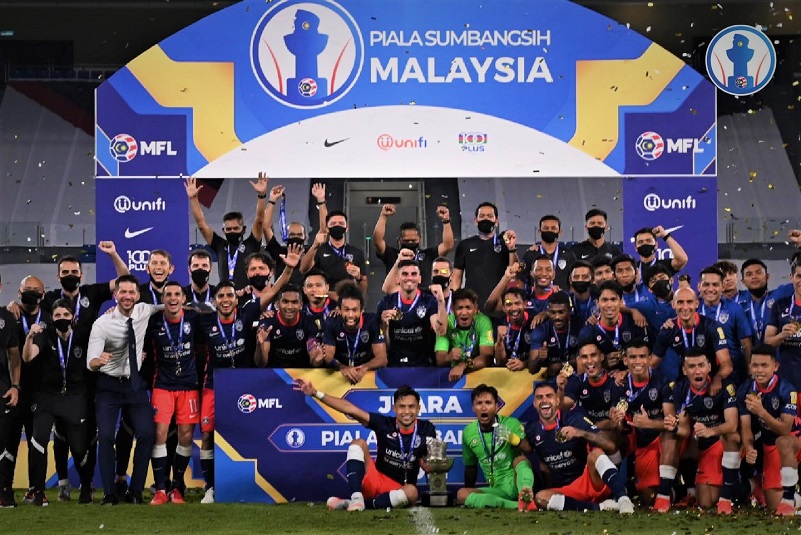 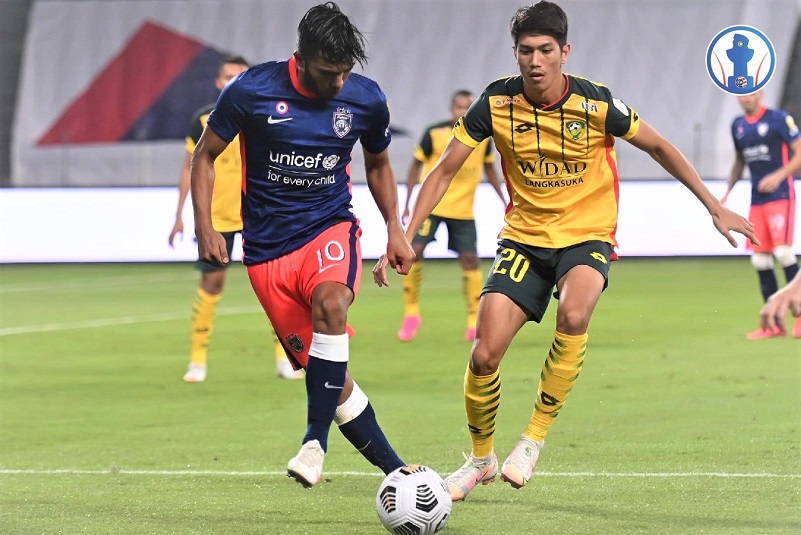 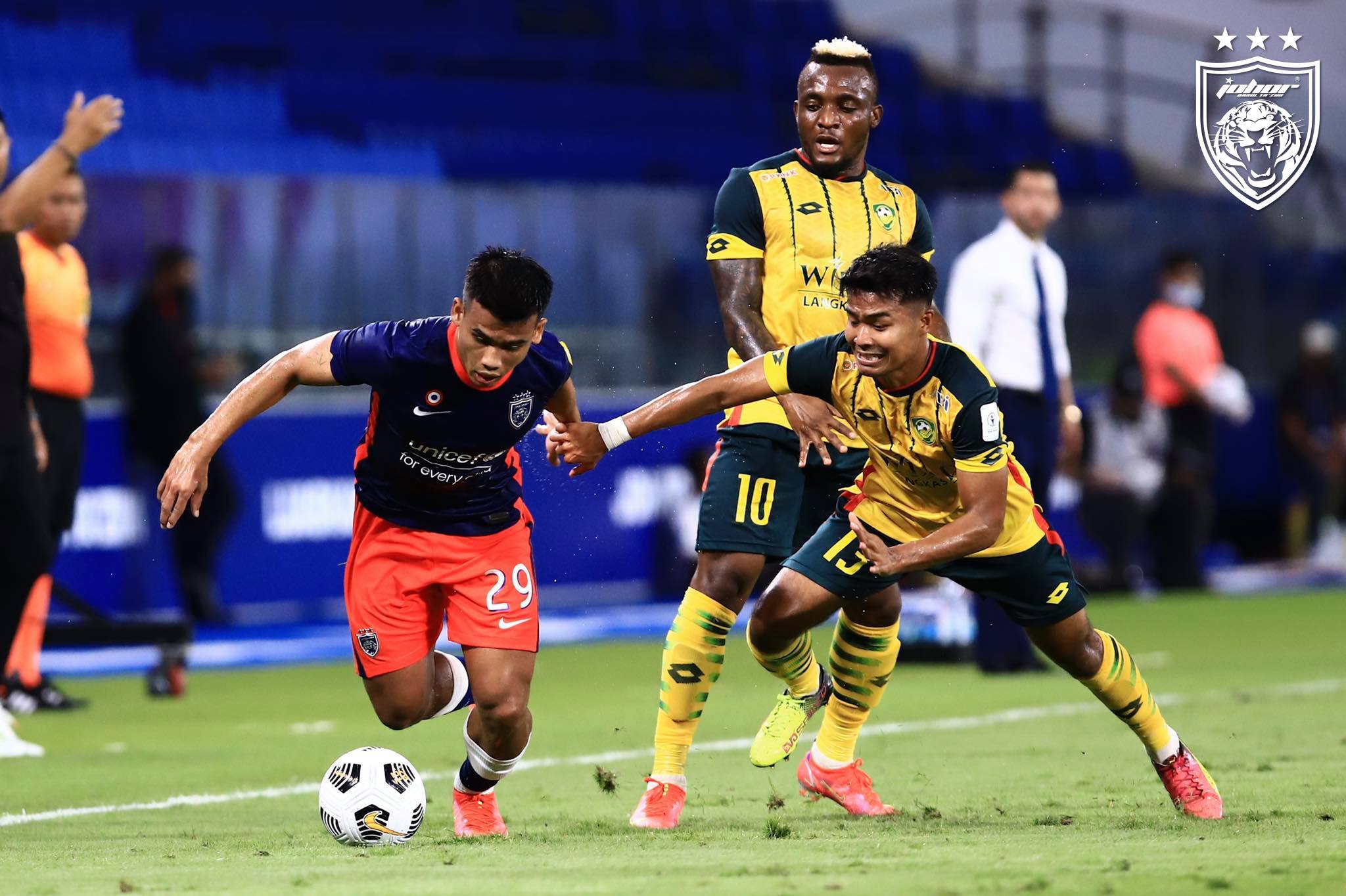 Johor Darul Ta’zim showed once again that they will be the team to beat this season when they put up a commanding performance to lift the Charity Shield after beating Kedah Darul Aman FC 2-0 at the Sultan Ibrahim Stadium last night.

It was JDT’s sixth Charity Shield – also known as the Piala Sultan Haji Ahmad Shah or the Piala Sumbangsih – and their fourth in a row.

“We have to always be keen to win and have that thirst for glory. The players played well and we have to show our appreciation to Tunku Ismail Sultan Ibrahim (the club owner) for the win tonight,” said Benjamin Mora, JDT’s head coach.

“We defended as a team and we also go into the attack as a team.”

Playing at home gave JDT plenty of confidence and that forced the visiting side from Kedah to be in defensive mode for much of the exchange.

And Gonzalo Cabrera portent what was to come on the night when he rocked the Kedah goal that had Ifwat Akmal Che Kassim between the sticks.

But Kedah almost delivered a shocker on the southerners when striker Tchetche Kipre’s attempt although had JDT keeper Farizal Marlias beaten, came off the upright instead.

However, JDT finally broke the deadlock in the 35th minute when Safawi Rasid fired in a low shot to beat Ifwat Akmal for the lead.

And that was all that JDT needed as they wrapped up the win with the second goal of the game through Natxo Insa’s tight grounder in the 67th minute.