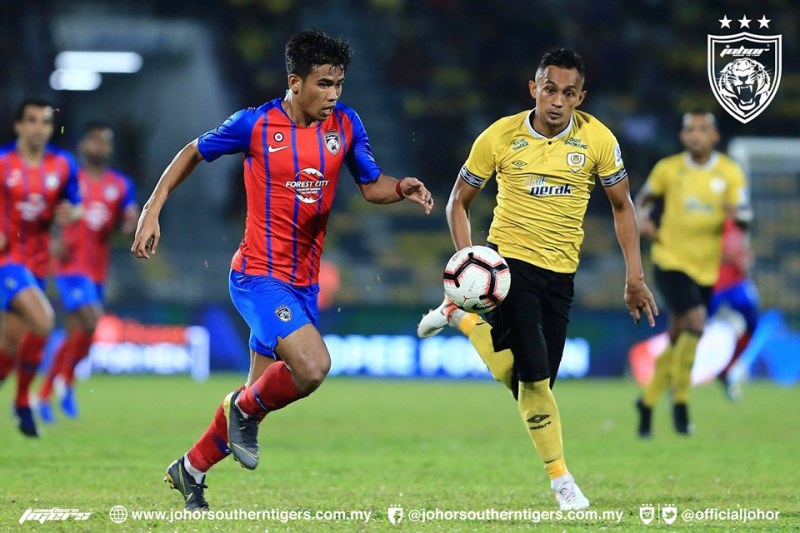 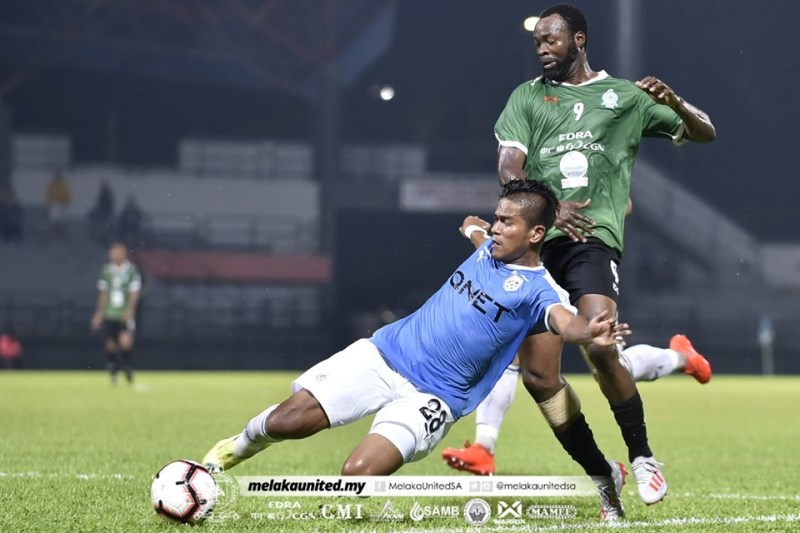 With their sixth successive Super League already in the bag, Johor Darul Takzim continued their ruthless run with a 3-0 win over FA Cup finalists at the Perak Stadium in Ipoh on Saturday on a day when Pahang regained their second spot with a 2-0 win over Kuala Lumpur in Kuantan.
With three more matches to go the Southern Tigers have garnered 49 points from 19 matches with Pahang a distant second on 33 points with a game in hand. Kedah, who enjoyed a brief stay in second place slipped to third on 30 points.
The story in Ipoh belonged to Argentine Leandro Velazquez who ignited the fire at the Perak Stadium with a brace with strikes in the 37th and 48th minutes before super-sub Akhyar Rashid completed the rout in added time, three minutes after coming on.
On Friday, Kedah who will play Perak in the FA Cup final at the National Stadium in Bukit Jalil on July 27, also failed to win at home, managing only a 1-1 draw against PKNP (Perak SEDC).
Pahang regained their second place in the 12-team league with a 2-0 win over Kuala Lumpur. French defender Gerold Goulon got the first via a penalty on 57 minutes before international Nor Azam Azih added the second in five minutes of injury time.
It was heartbreak for Petaling Jaya City FC when they lost 2-1 to Melaka United despite taking an early lead through Pedro Henrique after 13 minutes of play.
Melaka returned home with full points with goals by Luka Milunovic (37th) and Jang Suk-won (45th) and moved into fourth place on 29 points. – BY RIZAL ABDULLAH
- Advertisement -