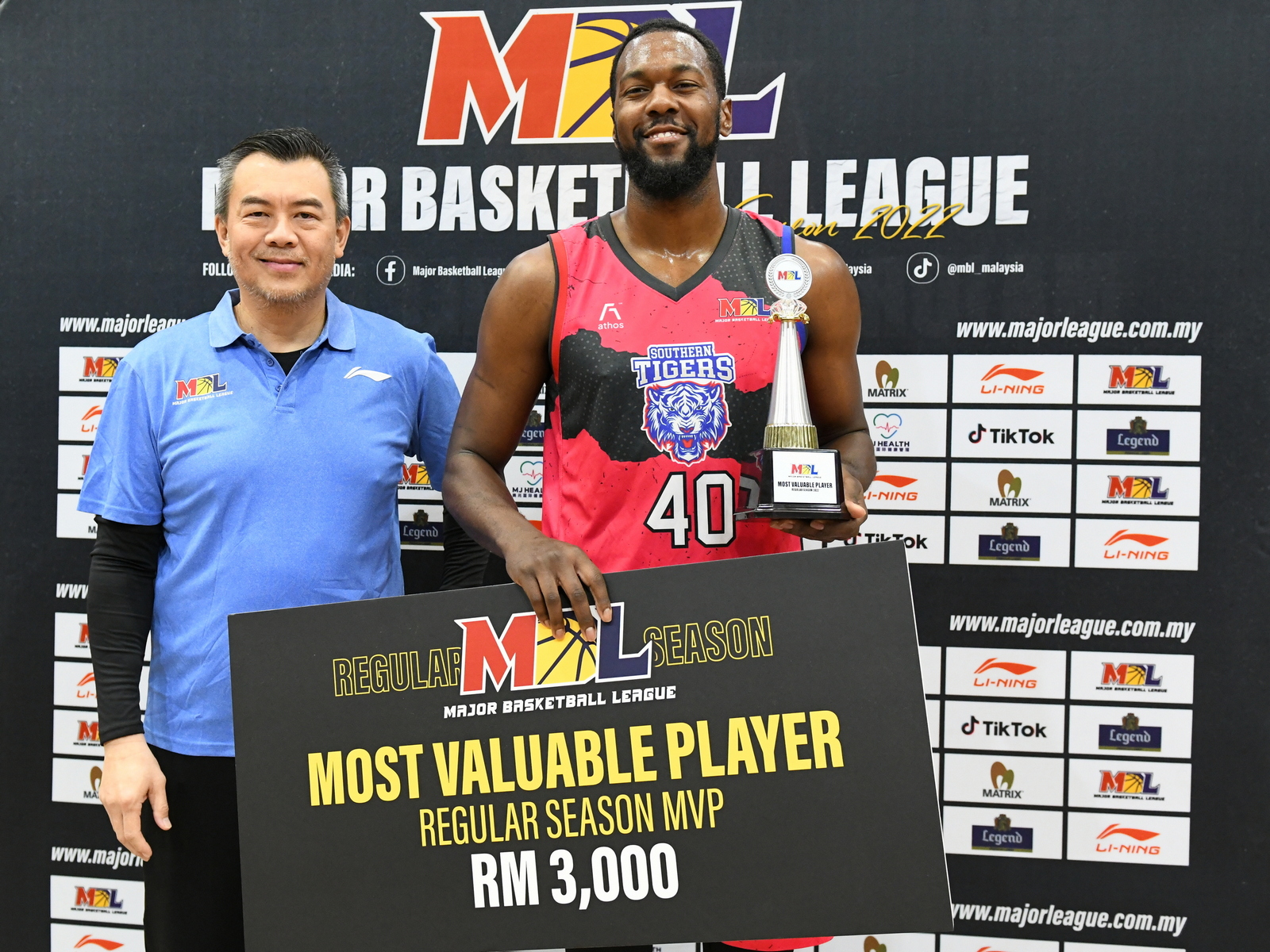 Only two teams left in the competition, it’s the Johor Southern Tigers vs NS Matrix who will compete in the Major Basketball League FINALS 2022 next week.

Johor Southern Tigers swept KL Aseel 2-0  with a dominant 95-75 win to punch their way into the finals of the inaugural Major Basketball League season.

Johor took the lead to 52-32 at the half. Every KL Aseel positive run in the third was met with an equal response from Johor.

Back-to-back threes from John Wong early in the fourth pushed the lead above 20, effectively sealing the result as KL Aseel couldn’t conjure the incredible comeback.

It was a true MVP-esque performance from Tevin Glass, dominating the game on all fronts with 33 points, 14 rebounds and 6 assists. Wutipong Dasom (18), Lim Chee Wei (13), John Wong (12) and Heng Yee Tong (10) finished in double digits scoring.

Not ready to go home yet, Adroit had a good first half, leading 45-43. A frantic third quarter saw seven lead changes, NS Matrix in control with a 76-66 lead going into the fourth.

NS Matrix’s Player Of The Game was Jeff Viernes with 21 points and 12 assists. Their Head Coach/Player was the heartbeat of the team, influencing the game at key moments to help his team take control.

Once again utilising only eight players, Adroit didn’t have enough in the tank to see through the game. Moses Morgan and Charles Garcia finished with 30 and 29 points respectively.