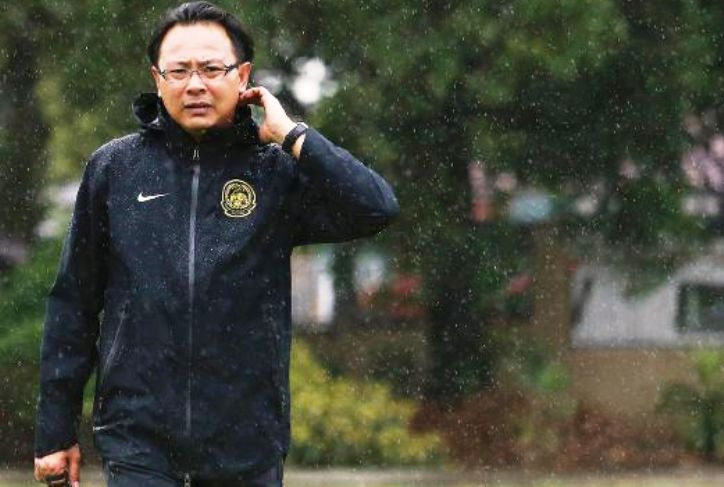 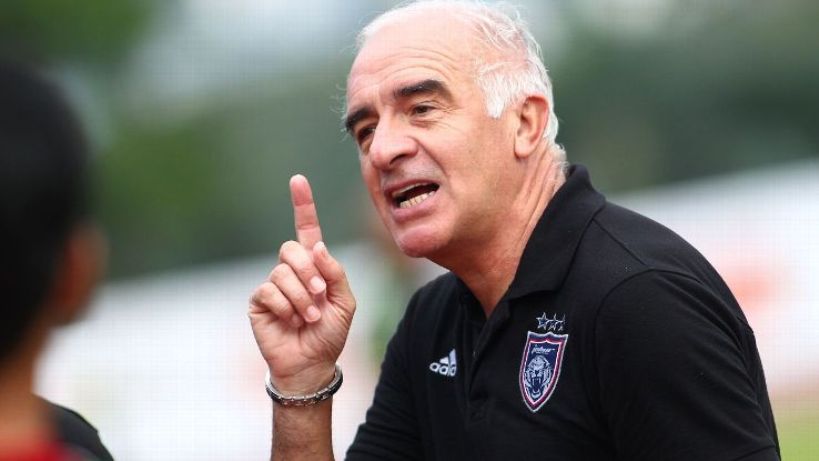 “It is rather a surprise,” said Kim Swee after Tunku Ismail announced that the former international will handle the national Under-22 team for the coming SEA Games – taking over from Frank Bernhardt.

The German’s fate is yet to be decided but Tunku Ismail, who is also the Crown Prince of Johor said he will meet Bernhardt to discuss the matter as he still has a contract with FAM until the end of this year.

Gomez had a successful stint with the Southern Tigers who have won the Malaysian Super League for the last three years. He also took JDT to the AFC Cup title in 2015 apart from winning the FA Cup last year and the Charity Shield twice.

Kim Swee was expecting to get the boot from Tunku Ismail who has been rather a strong critic of the former.

“It does not matter I move down the ranks. I am honoured to be made the Under-22 coach, there must be something he sees in me and I gladly accept the challenge. Tunku Ismail has faith and confidence in me.

“This will be my fourth SEA Games. Many have said about the (SEA Games) team but anything can happen. Remember 2011 when we retained the gold medal by beating Indonesia in their own den and there is no reason why we cannot do it again,” added Kim Swee.

“It is a challenge I cherish and hope to meet Tunku Ismail soon to discuss the matter.”

Kim Swee was also the coach when Malaysia finished fourth in the Myanmar SEA Games (2013) and failed to get past the group stages in the 2015 SEA Games held in Singapore.

Malaysia won the mother of all golds in the 2009 SEA Games in Laos under coach Datuk B. Rajagobal.

“Time is against me but I will be taking over a team that has been training together and played some tournaments. At this stage I am not sure if I will make some changes and bring in new players.”

The Under-22 team is currently playing in a tournament in the United Arab Emirates (UAE) competing in the Dubai Cup Under-23 Football Championships. Bernhardt is with the team in Dubai.

The Malaysians drew 1-1 with China in their opening match but suffered a 4-0 defeat to Thailand in their second match.