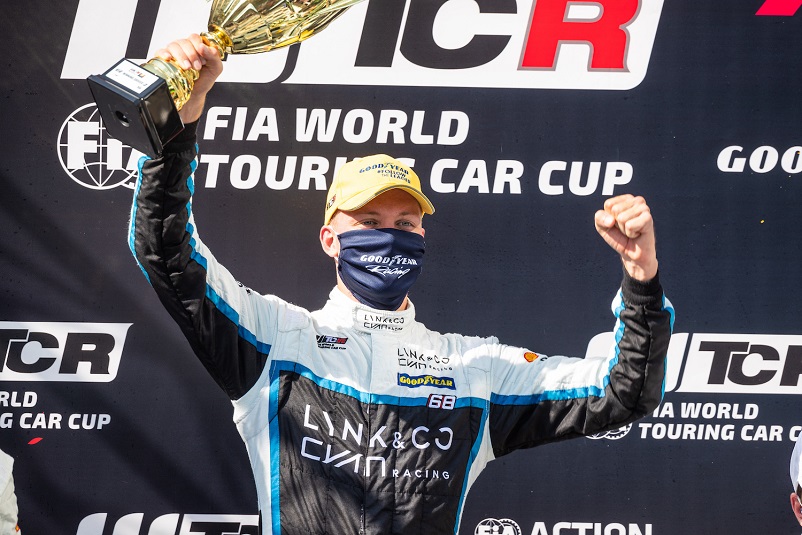 Yann Ehrlacher, the recently crowned King of WTCR, has made Autosport magazine’s Top 50 Drivers of 2020.

Drivers from 19 disciplines made the respected title’s final list following an intensive debate among its writers with Ehrlacher, a new entry on the annual list in position 44, described as “an old head on young shoulders”. FIA Formula One world champion Lewis Hamilton topped the list.