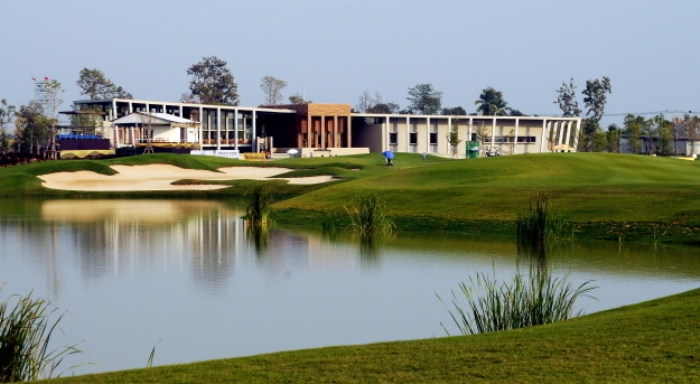 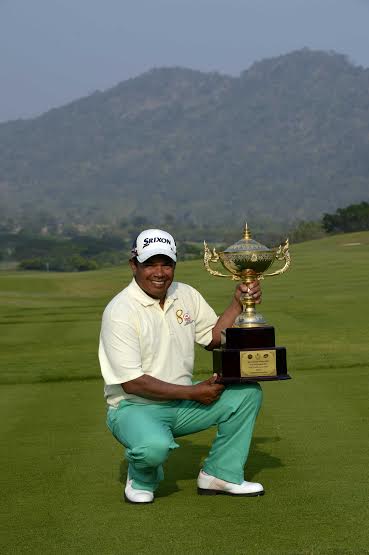 The prestigious King’s Cup will make a return to the Singha Park Khon Kaen Golf Club in Khon Kaen, northeast of Bangkok from November 27 to30, 2014, officials announced today.

Staged previously at the Singha Park Khon Kaen Golf Club in 2012, the King’s Cup will play a pivotal role in shaping the Asian Tour’s Order of Merit race as it will be amongst the final events on the 2014 Asian Tour Schedule.

Thailand’s leading golf professionals will have the opportunity to tighten their stranglehold on the US$500,000 King’s Cup where Chinese Taipei’s Chan Yih-shin remains as the only international player to have won the King’s Cup at the inaugural event in 2009.

Since then, the revered King’s Cup has been kept on home soil with home favourites Udorn Duangdecha (2010), Arnond Vongvanij (2012) and Prayad Marksaeng (January, 2014) all featuring in the roll of honour.

The King’s Cup is one of four events to feature in Thailand on the Asian Tour Schedule apart from the Asian Tour Qualifying School held in January this season.

Asian Tour Chairman Kyi Hla Han said: “We would like to thank the Singha Park Khon Kaen Golf Club for hosting the King’s Cup again and also our valued partners including Sports Authority of Thailand and SINGHA.

“The Singha Park Khon Kaen Golf Club has long been an excellent venue where we have welcomed several worthy winners in the past. I’m confident this year’s edition will provide the same level of excitement and we are looking forward to its return next month.”