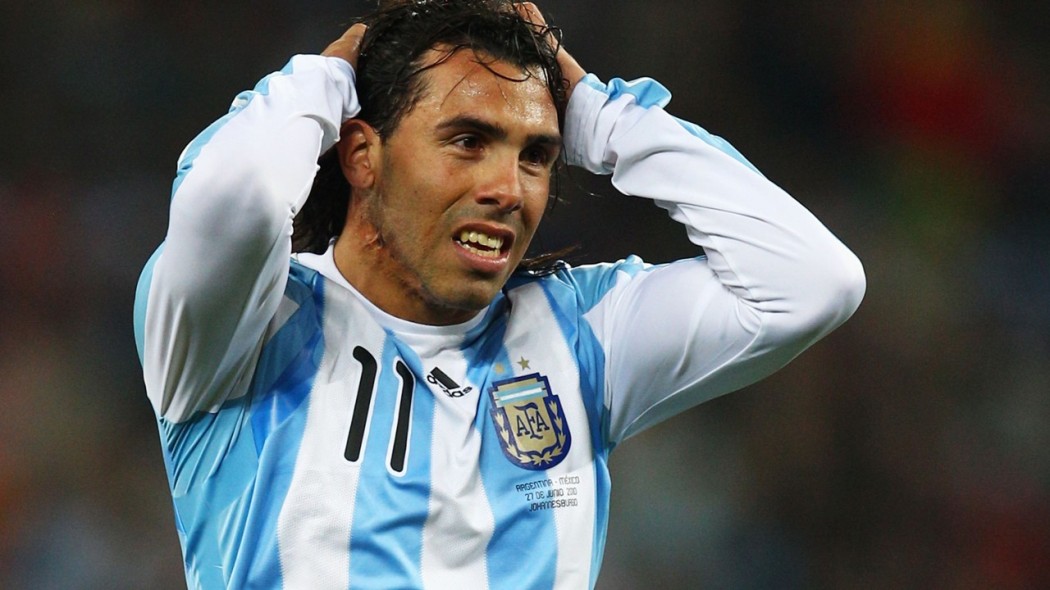 Juventus striker Carlos Tevez was on Monday called up by Argentina after a three year international hiatus.

The 30-year-old was named in manager Gerardo Martino’s squad for upcoming friendlies against Croatia and Portugal after being frozen out during Alejandro Sabella’s time as coach between 2011 and 2014.

The last time Tevez played for his country was in the 2011 Copa America quarter-final when Argentina were knocked out after Uruguay keeper Fernando Muslera stopped Tevez’s spot-kick.

Tevez has started the new Serie A season brightly with six goals for Juve and a further two in the Champions League.