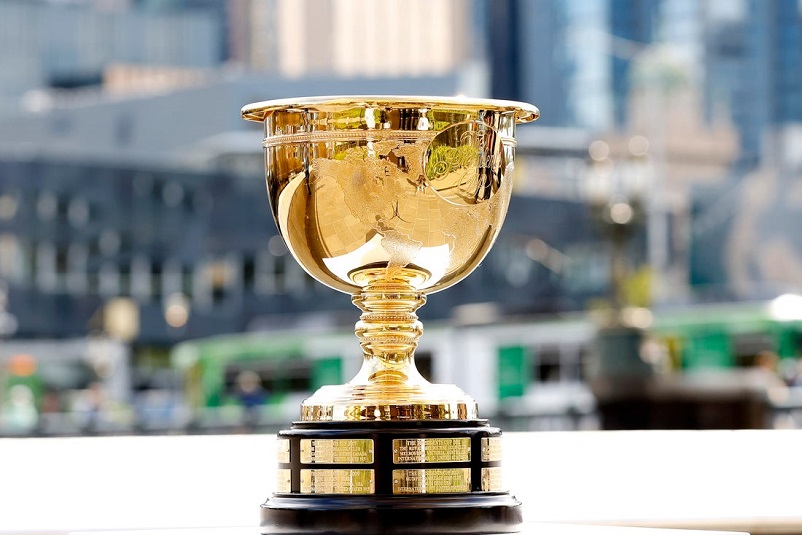 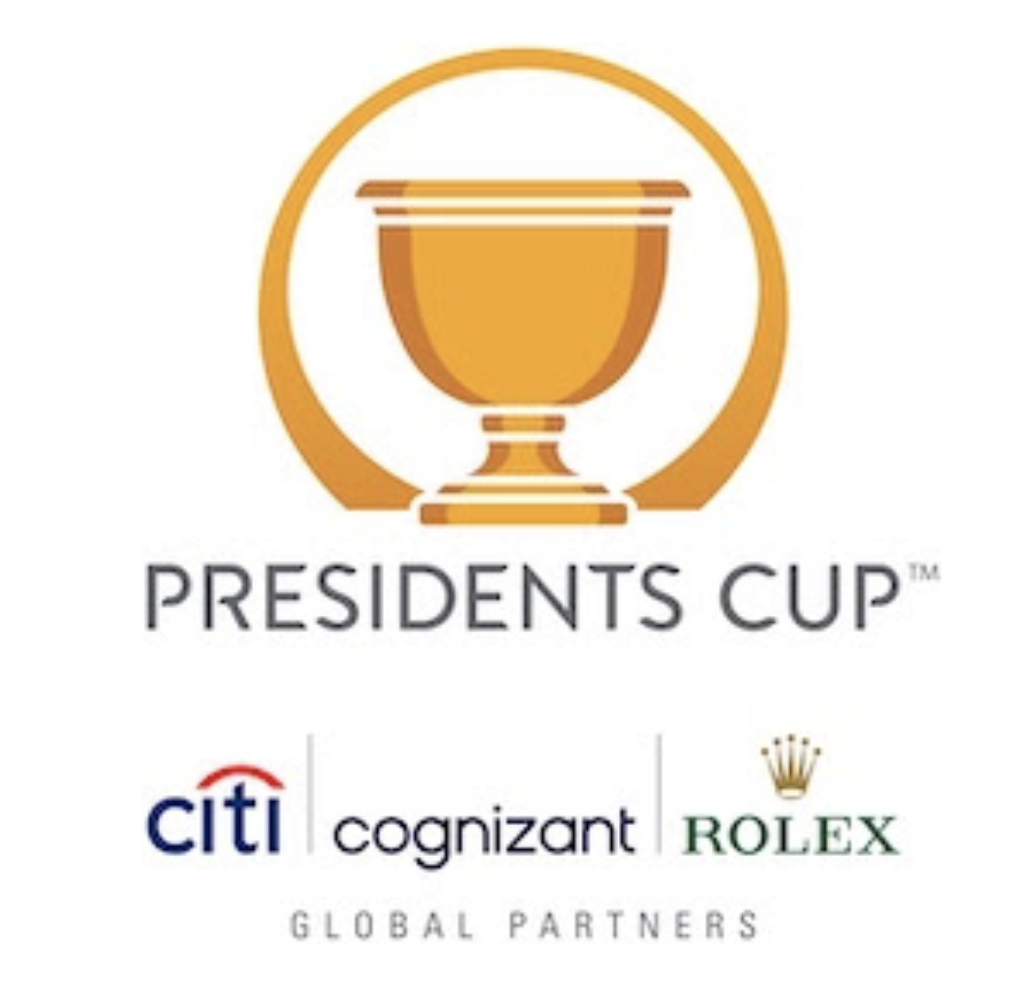 Korean golf legend K.J. Choi believes young compatriot Tom Kim will break into the world’s top-10 and potentially ascend to become Asia’s first-ever No. 1 in the near future following a flying start to life on the PGA TOUR.

Ahead of this week’s Presidents Cup at Quail Hollow Club where the International Team will face a powerful United States Team, Choi, who will serve as captain’s assistant to Trevor Immelman, is excited to see how the 20-year-old Kim will respond in a pressure-packed team atmosphere as he prepares to make his debut for the Internationals.

Kim, ranked 21st in the world, is the third youngest player to feature in the Presidents Cup after Ryo Ishikawa (2009/2011) and Jordan Spieth (2013), following his automatic qualification thanks largely to a stunning win at the Wyndham Championship in August.

Kim also finished top-10 at the Genesis Scottish Open and Rocket Mortgage Classic in a summer to remember as he advanced into the BMW Championship, the penultimate event of the FedExCup Playoffs.

“I think he will definitely be in top-10 in the near future. Also, I hope he makes No. 1 someday and for this to come true, he needs to keep this form and passion for the game of golf,” said Choi, who shares the record of most PGA TOUR wins at eight titles alongside Japan’s Hideki Matsuyama.

Matsuyama ranked No. 2 at his highest position in 2017 while Choi’s best ranking was No. 5. The veteran star, long regarded as the trailblazer for Asian and Korean golf, feels Kim has displayed a lot of maturity despite his young age. He added that Kim has a knack to switch on and off when necessary to produce the kind of golf that has propelled him into the spotlight.

“I feel great seeing Tom playing on the PGA TOUR within his own mindset and goals, even though he is still very young,” said Choi, who was 30 years old when he started playing full time on the PGA TOUR.

“The difference between Tom and other players is his good concentration and flexible body. Being flexible means you can become a long hitter, and there is a low risk of injury. I think one of his strengths is his simple and concise routine in making his shots. This would help him be a great player on the PGA TOUR,” said Choi.

Kim is amongst a record number of Koreans in the International Team for this edition of the Presidents Cup, with Sungjae Im, Si Woo Kim and K.H. Lee also in the squad hungry to dethrone the U.S. Team, led by captain Davis Love III.

Choi remembers hearing about the prodigious talent in a domestic tournament in Korea two years ago. He has since kept an eye on Kim’s progress which the latter secured numerous victories in Korea and across Asia. Choi also believes Kim’s fluency in English will help the youngster adapt quicker to life in the U.S., which Choi had struggled in his early years due to the language barrier.

“I’ve seen many young talented players from Korea. I had heard his name before, but I didn’t know what kind of player he was. However, it was really impressive to see him win Asian Tour events and in other countries at a young age. So I thought even though he is young, he can become a really good player in the future,” said Choi.

“He seemed very open-minded and has a good attitude towards golf, and his relationships with players around him. Since Tom is very fluent in English, he is good at expressing himself inside and outside the ropes and this is a great advantage for his PGA TOUR life. I am sure he will do his best to pursue his goals, and it is very important for him to win many tournaments, set many records, and to keep his high world ranking. There is still a lot of time left, and there is a long way to go.”

Choi also knows the value of a balanced life which can contribute towards the success and longevity of an athlete’s career. “The most important thing is balance in their normal life, and how they prepare and practice for events. I think the crucial thing as golfers is they must always do their best and never give up. That kind of mentality is the most valuable thing as a player,” said Choi.

“These things are very basic as a professional player and they need to keep this in mind to enjoy a longer career. When they remember this and keep it fresh in their minds, they can do this for 10 years, 20 and 30 years.”

The 2022 Presidents Cup will be held at Quail Hollow Club, September 20-25. For more information about the Presidents Cup, or to purchase tickets, please visit PresidentsCup.com.