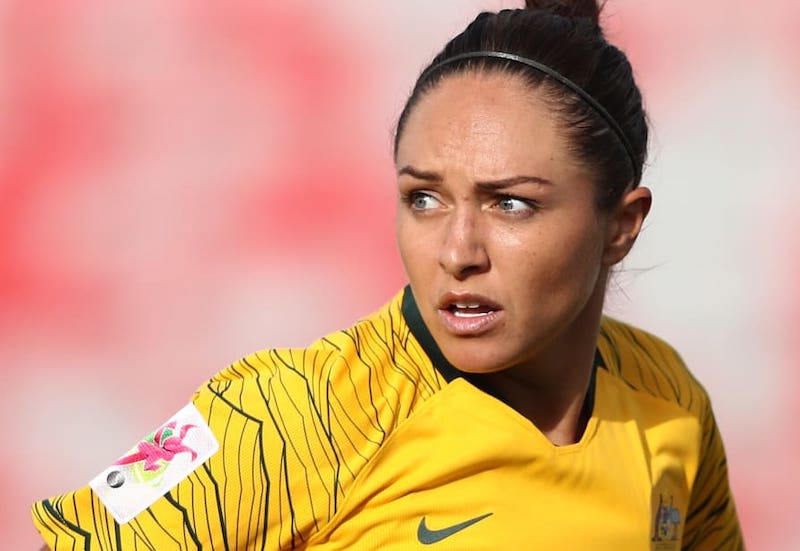 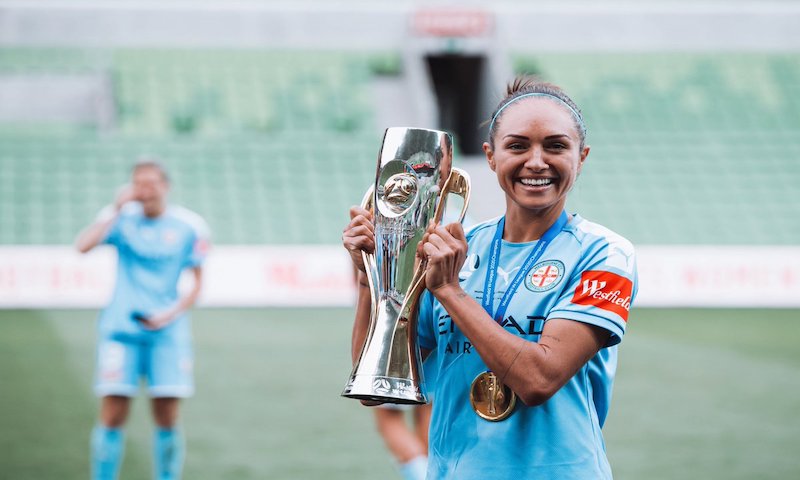 Westfield Matildas’ forward Kyah Simon has been signed by Dutch side PSV for the Eredivisie Vrouwen season.

The move to the Netherlands will be Simon’s first stint in Europe after spending the last eight years traversing between Australia and the United States.

“I am here to win,” Simon told PSV’s official website. For moe, please click on to https://www.myfootball.com.au/news/kyah-simon-joins-psv