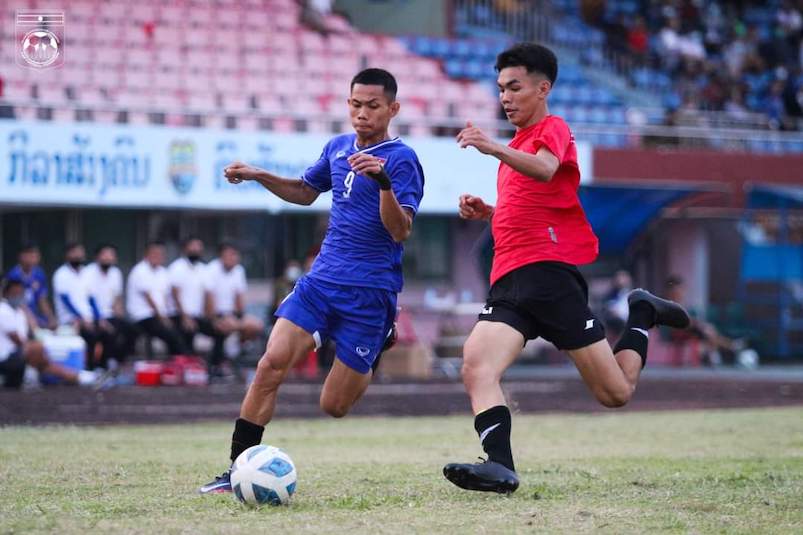 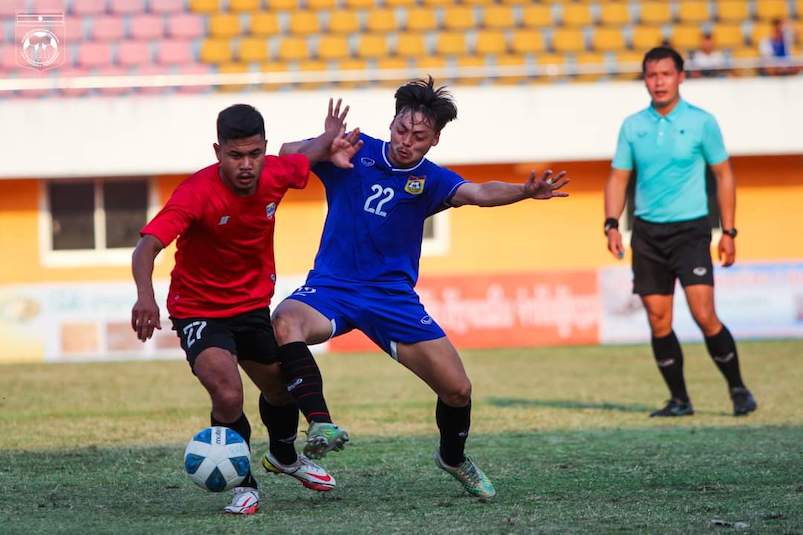 The Laos Under-23 national team completed their two-match tour of Champasak Province with a second win when they defeated Champasak FC 2-1 at the Champasak Stadium.

The team under Michael Weiss secured the win off Visith Bounpaserth and Bounphachan Bounkong as Champasak scored their only goal of the game through Souphan Khambai.

The team had earlier beaten Salavan Province 2-0 in the first friendly that was played at the same venue.

The team is preparing for the AFF U23 Championship 2022 where they have been placed in Group B against defending champions Indonesia, Malaysia and Myanmar.