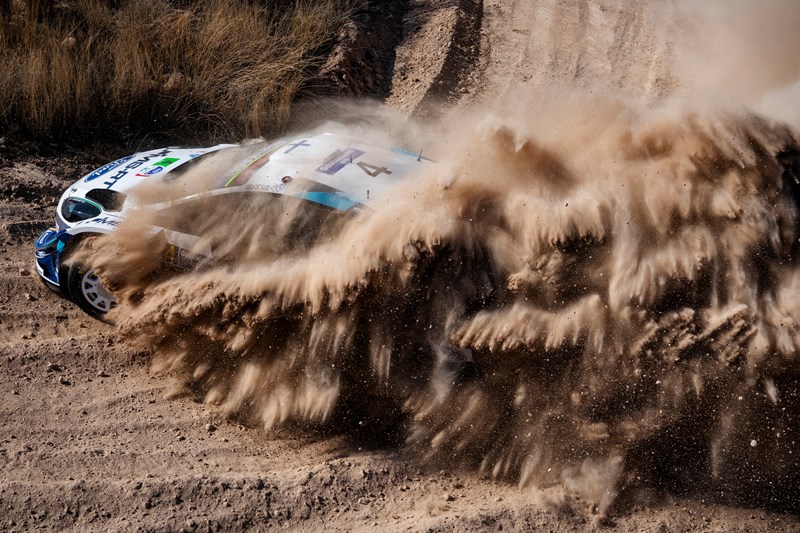 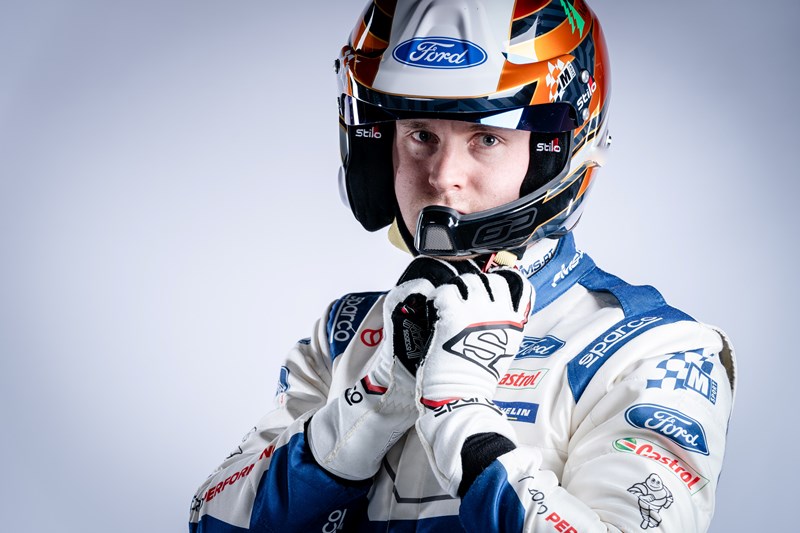 Esapekka Lappi will not forget the recent Rally Mexico in a hurry after the driver was forced to retire when the Ford he was driving unexpectedly caught fire.

The 29-year-old from Pieksämäki and co-driver Janne Ferm escaped the blaze unhurt but had to withdraw from the race.

Here is what the M-Sport Ford WRT driver had to say now he is back home in Finland:

Now you have had time to reflect on the car burning up in Mexico, how do you feel?

The feeling after the race hasn’t really changed. It was a bit of a panic anyway. After seeing it afterwards, for sure you can be wiser always after the accident and maybe it would have been wiser to move the car slightly away from the people and stop quite quickly. Stop pumping the oil out of it. It is easy to say afterwards. Janne is fine. No drama. We were unhurt. It is serious, but I am not in shock.

How did the other drivers feel after Ott Tänak and Martin Järveoja’s huge crash in Monte Carlo?

We always know that the risk is present every time you jump in the car. We need to understand that if they crash in sixth gear and, let’s say, stop immediately then that is going to hurt badly. The car kept continuing all the time, though, which is not normally that bad. If you start to be scared about that, then you will stop your career. The speed is getting higher, but thankfully also the safety is getting better.

Now you have spent a decade in rallying, what has changed most about the sport?

What I didn’t like about circuit racing is that when you are competing against each other all the time, another driver can ruin your race very easily. It is not happening in rally and it is what I really like. It is mainly you, the co-driver, the clock and the car. It is only about you. On circuits, when you put a lot of money in and somebody ruins your race in the final race then all your money goes. It is not a nice feeling. I really like the feeling and the atmosphere in the rally paddocks and the service parks. On circuit racing, the drivers are fighting and the parents are fighting. In rallying, it is more friendly!