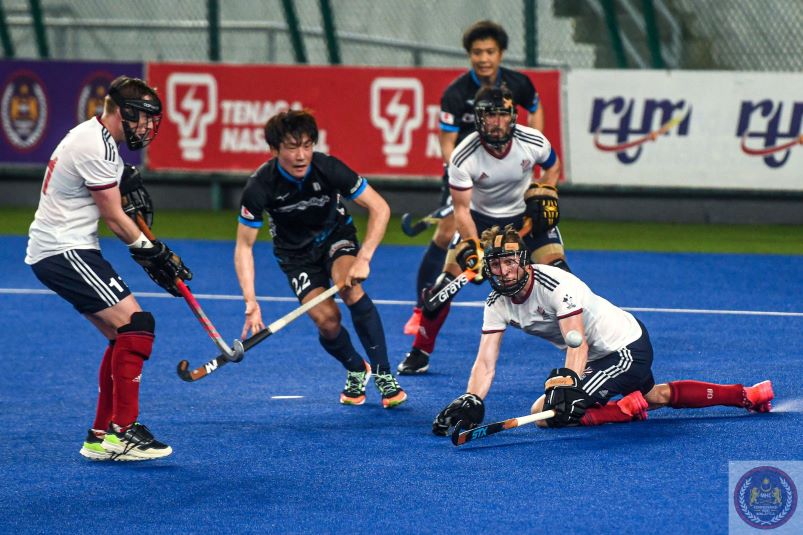 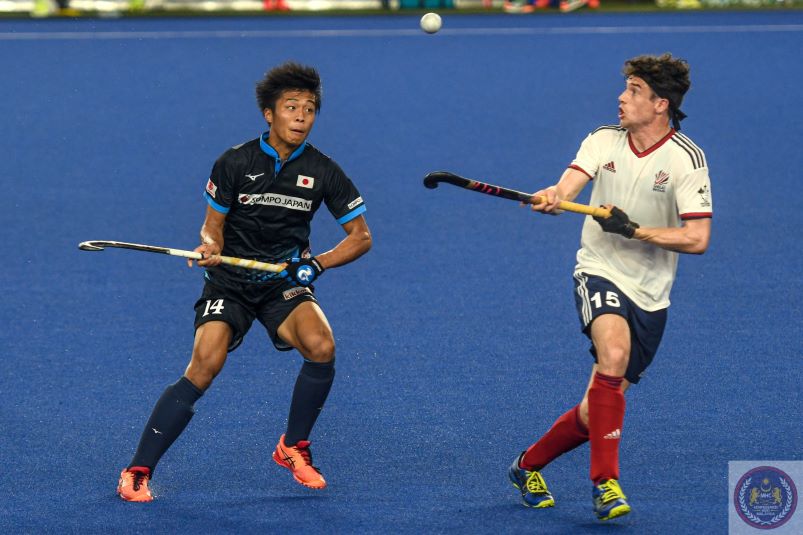 A late goal from Hirotaka Zendana gave Japan a hard-fought 2-2 draw against Great Britain in an international friendly series here tonight at the Bukit Jalil National Stadium.
And the action tonight was end to end with Great Britain pushing hard from the get-go as Japan was forced to take a more defensive stance.
But just five minutes In, an overhead flick saw James Gall pushing the ball into goal ahead of the onrushing Japanese keeper Yusuke Takano for Great Britain to take the lead.
Two penalty corners on a trot failed to deliver the second goal for Great Britain as Japan then pushed forward in numbers with Kazuma  Murata in the thick of the action.
The pace continues into the second quarter as both teams went on the prodding attacks but with no result to show on the scoreboard.
Great Britain would finish the first half with a double over the goal shot while Japan would have to regroup for the second half assault. 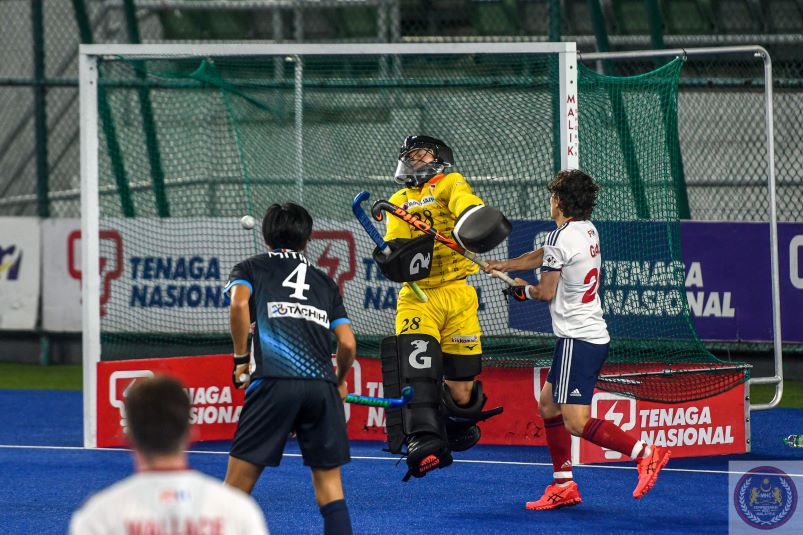 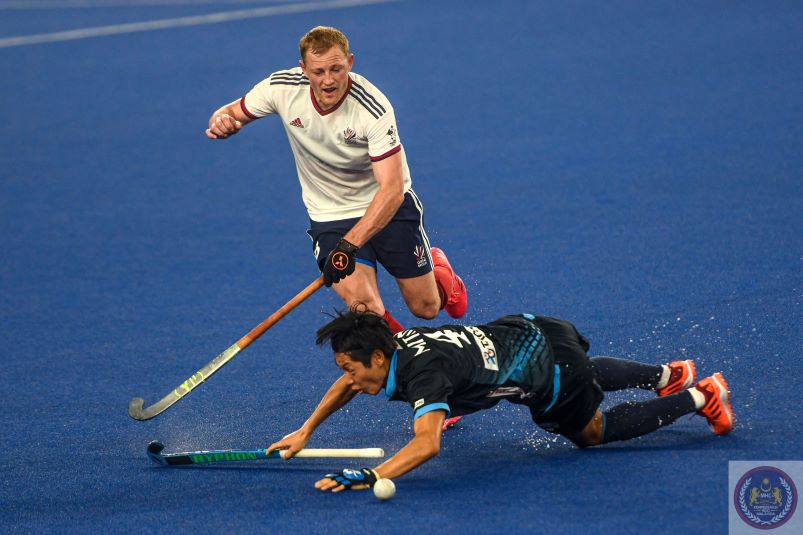 A quick counterattack into the third quarter earned Japan their first penalty corner but Great Britain was just too organised to concede.
Another breakthrough in the 40th minute saw Great Britain giving away another penalty corner.
And this time, Japan did not miss as Shota Yamada flicked the ball in to put both teams back on level.
Great Britain was quick on the rebound as they regained the lead just a minute later with a field goal from Rupert Shipperley.
The game went up a notch into the fourth quarter as Great Britain continue to apply the pressure as Japan remained relentless in their search for an equaliser.
And in the 53rd minute. Japan finally grabbed the goal they were looking for when Hirotaka Zendana scored off a penalty corner for both teams to share the spoils on the night.