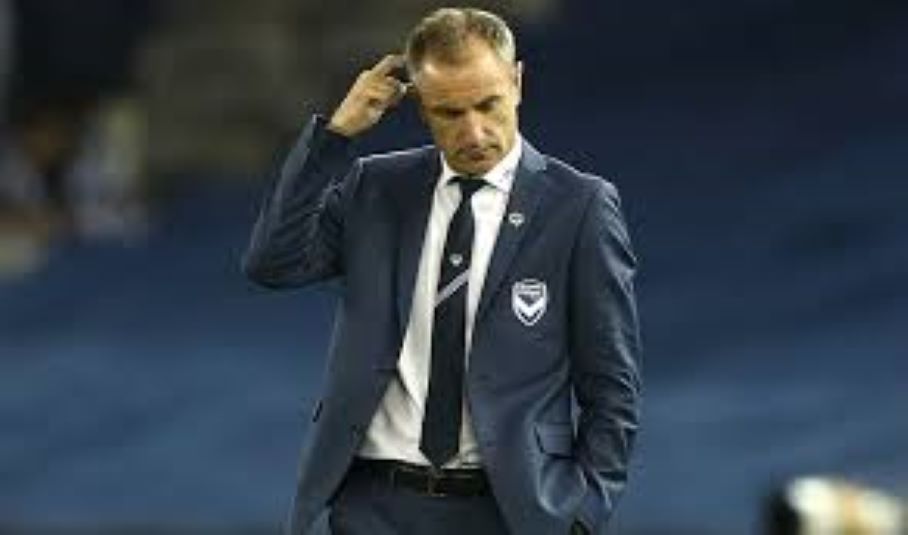 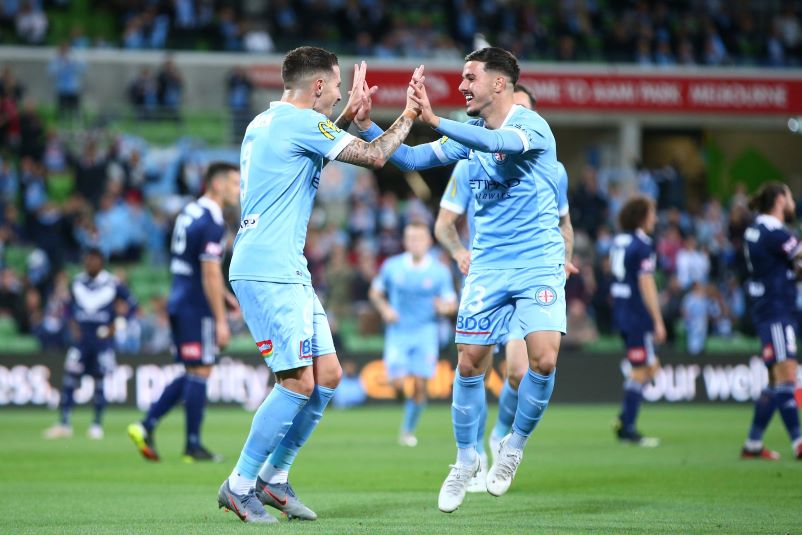 Melbourne Victory are on the lookout for a new coach after Grant Brebner was let go following Saturday night’s Melbourne Derby hammering at the hands of Melbourne City.

Victory were thumped 7-0 by their bitter rivals and it proved the last straw for the club’s powerbrokers, opting to part ways with Brebner after the match.

The news was confirmed at the post-match press conference, with Victory chairman Anthony Di Pietro confirming Brebner’s contract had been terminated by mutual consent.

“Grant, myself, our Chief Executive and Board members have met and we’ve come to the agreement that Grant will no longer be the coach of Melbourne Victory,” Di Pietro said. 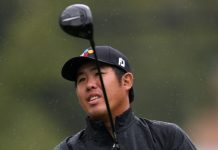