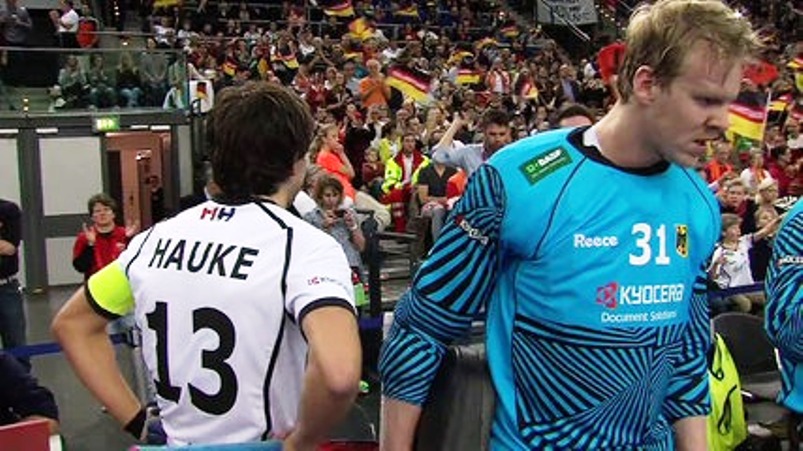 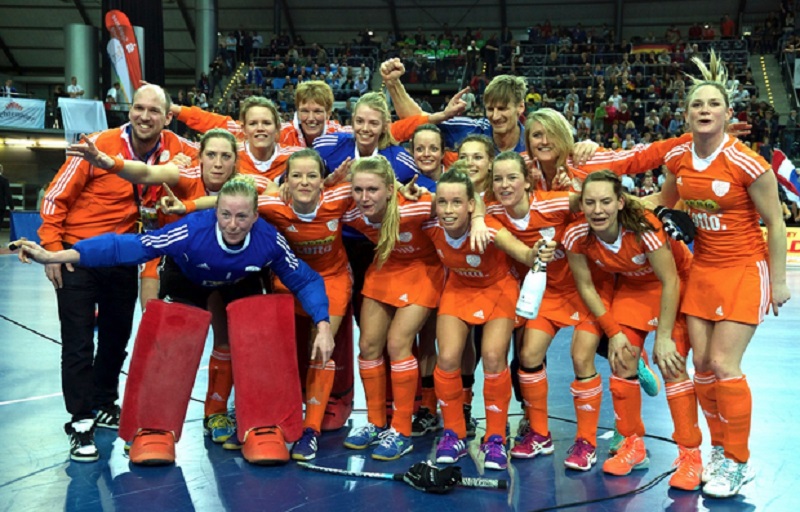 Rankings updated ahead of upcoming international indoor events in early 2017

The updated International Hockey Federation (FIH) Hero Indoor World Rankings were released today with Germany men and Netherlands women retaining the number one spots.
The FIH Hero Indoor World Rankings were last updated following the completion of the FIH Indoor Hockey World Cup 2015, where Netherlands men and women claimed a superb double success in Leipzig, Germany.
The current update reflects the points earned by nations who competed at the European Indoor Championships which took place earlier this year as well as those from the men’s Asian Indoor Championships in 2015.
In the men’s FIH Hero Indoor World Rankings, the top seven positions all remain unchanged. Germany, winners of the men’s EuroHockey Indoor Championships in Prague, Czech Republic earlier this year, continue to top the rankings table ahead of second placed Austria, who finished runners-up to Germany at the event in the Czech Republic.
The Netherlands hold on to third place in the rankings despite a disappointing seventh place finish in Prague, with Russia, Poland and Czech Republic hanging on to their respective fourth, fifth and sixth positions.
Iran, champions of 6th Men’s Indoor Asia Cup in Taldykorgan, Kazakhstan in May 2015, remain in seventh place, with Switzerland (8), Sweden (9) and Canada (10) completing the top ten.
On the women’s side of things, the Netherlands have continued their dominance at the top of the FIH Hero Indoor World Rankings, extending their advantage thanks to their title success at the women’s EuroHockey Indoor Championships in Minsk, Belarus earlier this year.
Germany remain in second place despite a fourth place finish in Minsk, while a sixth place finish did not stop Czech Republic from moving up one ranking position into third.
Solid performances in Minsk from Poland and Belarus helped both nations climb up one place in the rankings table and now occupy the fourth and fifth positions respectively, while Austria’s seventh place finish in the Euros has proved costly, seeing them drop down from third in the world to sixth.
Ukraine (7), Australia (8) Canada (9) and Belgium (10) complete the top ten, with Belgium edging South Africa into 11th place thanks to the points earned from finishing eighth at the Minsk event.
The next update to the FIH Hero Indoor World Rankings will be published following the completion of the Continental Indoor Championship events in 2017. For a complete guide to the FIH Indoor Hero World Rankings, click here