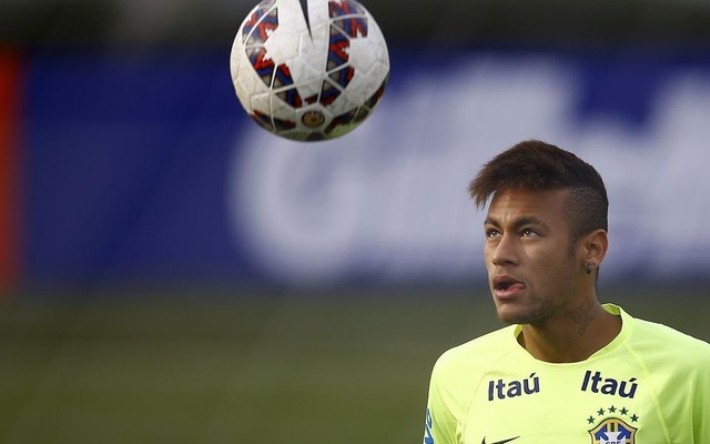 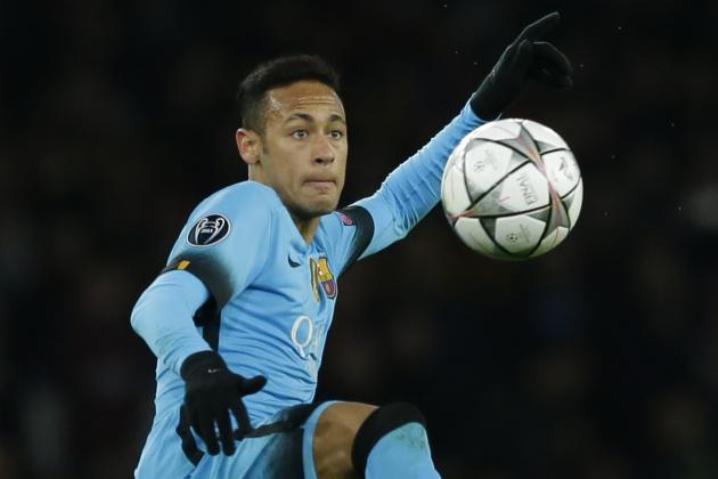 A fraud case against Brazilian superstar Neymar and his father in relation to the player’s 2013 transfer to Barcelona was reopened on Friday following a successful appeal by Spanish prosecutors, a court filing showed.

In July a judge ruled that irregularities in the high-profile transfer were detected, but said it was an issue for a civil court, not a criminal court to settle.

However, prosecutors successfully argued the player and his father were aware of potentially fraudulent dealings between Barcelona and his former club Santos to the detriment of DIS, a Brazilian investment company who owned 40 percent of the player’s sporting rights at the time of the transfer.

Neymar, 24, his father (also Neymar), Barcelona president Josep Maria Bartomeu and his predecessor Sandro Rosell were all called to testify in the case in February.

Barcelona in June agreed to pay a 5.5-million-euro ($6.2 million) fine in a deal with prosecutors that sees the club avoid trial on tax-evasion charges over the transfer.

Last week La Liga announced it will investigate Barca over the deal.

Rosell resigned amidst the scandal over how much Neymar cost the club.

The Spanish champions originally published the fee in the transfer as 57.1 million euros, with 40 million euros of that given to the player’s family.

But Spanish authorities believe the true transfer figure was at least 83 million euros because of a series of extra agreements tied to the transfer between the two clubs.

Santos — the Brazilian club of a young Pele and where Neymar started his career — received just 17.1 million, 6.8 million euros of which went to DIS.

DIS has claimed it was cheated of its real share firstly because part of the transfer fee was concealed by Barcelona and Santos.

Moreover, DIS also believes a pre-contract agreement between Neymar and Barca impeded other clubs from making offers for the player, affecting the value of the transfer fee.

Neymar is far from the only Barca star to find himself in problems with the Spanish authorities.

Five-time World Player of the Year Lionel Messi and his father were given 21-month jail sentences in July for tax fraud relating to the player’s image rights.

Messi is appealing the verdict, but the prison sentences are likely to be suspended as is common in Spain for first offences for non-violent crimes carrying a sentence of less than two years.

“All the players and their coach are used to dealing with things that have nothing to do with football.”