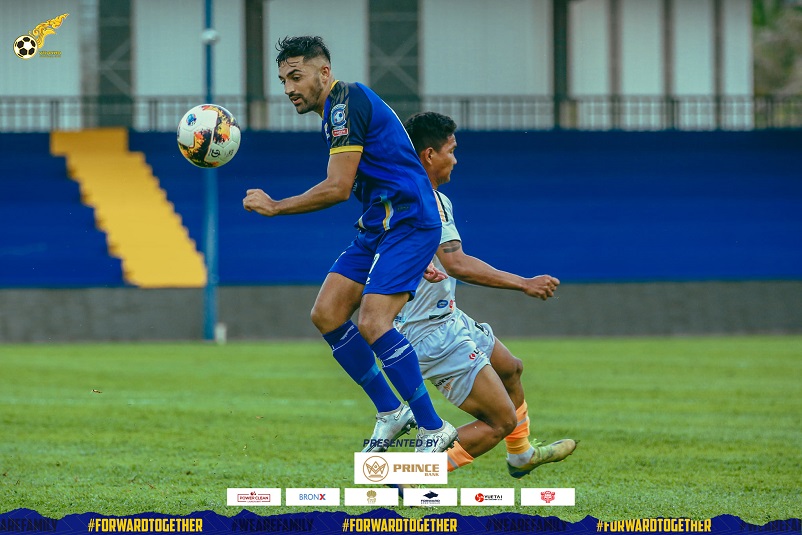 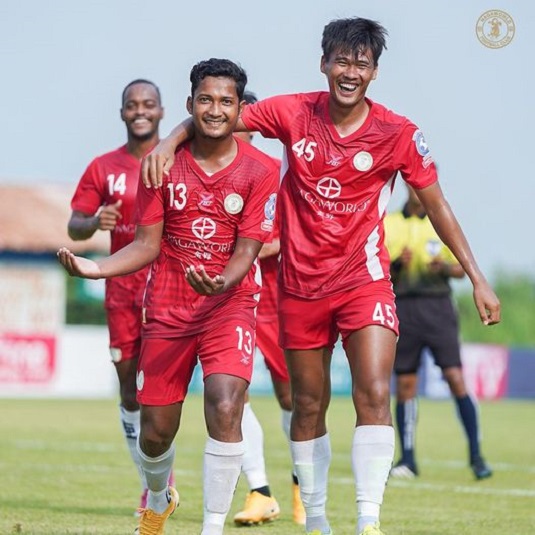 Leaders Angkor Tiger FC fell to their first defeat of the 2021 Metfone Cambodian League (MCL) when they conceded a 3-1 loss to Visakha FC.

Angkor Tiger, who had taken the full points in their last six matches, struggled against Visakha with Marcus Haber once again in the limelight with two goals (14th and 20th minute) just before the break.

And while Angkor Tiger managed to pull a goal back in the 56th minute off Long Phearath, there was no denying Viskaha the full points when Roeung Bunheang (88th) finished things off right at the end.

While the win strengthened Visakha’s position on second (15 points from seven matches played), Angkor Tiger still maintained their position at the top of the standings with 19 points from eight matches.

In the meantime, former champions Nagaworld FC improved to third in the MCL following their 5-3 victory over Asia Euro United (AEU).

A brace each from Fumiya Kogure (6th and 9th minute) and Marcio Marques (34th and 88th) in between the lone strike from Nub Tola in the 28th minute gave Nagaworld the full points.

The win for Nagaworld saw them amassing 14 points from seven matches played for the third spot – five points behind leaders Angkor Tiger.