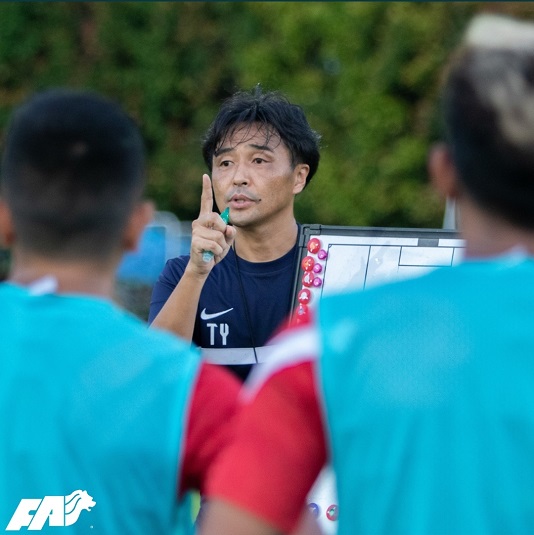 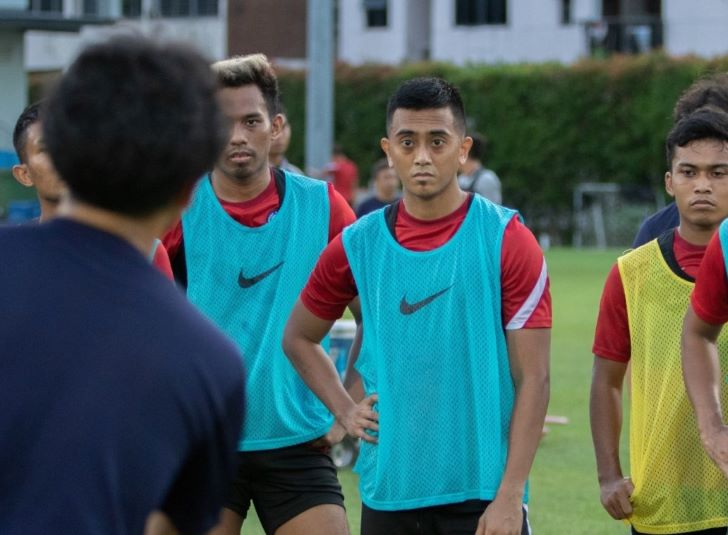 The Singapore national team will head to Dubai, the United Arab Emirates for a training camp next week as part of preparations for the upcoming AFF Suzuki Cup 2020.

The camp will take place on 8-17 November 2021, with the Lions scheduled to play two international matches during that period.

The first is an international ‘A’ friendly on 11 November against Kyrgyzstan, ranked 96th in the world and 16th in Asia by FIFA.

Five days later, Tatsuma Yoshida’s charges will play the Morocco A’ side, which has won the last two editions of the African Nations Championship (2018 and 2020) and is preparing for the FIFA Arab Cup in late November.

As the Moroccan A’ team will comprise exclusively of their domestic league players only, this fixture will be played as a training match where Coach Tatsuma will look to give a run-out to as many players without any restrictions to substitution numbers.

All local-based players apart from Ilhan Fandi, that were named in the provisional squad by Tatsuma Yoshida last month will travel to Dubai, with all five overseas-based players set to link up with the Lions there.

The squad commenced centralised training from 25 October and will undergo eight sessions per week up until 6 November before they depart two days later.

“This camp will provide us with the opportunity to play against international opponents, which is very important for us as part of our preparations,” Tatsuma said.

“I hope the level of play will be high and it will be a very good opportunity for us to sharpen our match-play. Some players who will be joining us in Dubai, like Safuwan and Ikhsan, have not been with us for almost two years and we are looking forward to having them back. In Dubai, we will be able to assess their conditions and also have the entire team spend time together for 10 days to train, play and bond.

“I also understand that for us to be able to go overseas for this training camp amid the COVID-19 pandemic is not easy, so all of us, the players and coaches, are thankful to the Singapore government and FAS, and we have to utilise this opportunity to prepare to the best of our abilities.

“Centralised training so far has been positive, with the players looking fresh and energetic despite the hard sessions. Of course, we can always improve more but their behaviour and attitude have been very good. The sessions have been hard and are part of our first phase of preparation; in Dubai, we will move into another phase, where we focus on match preparation, and refresh, remind and recharge the players’ mindsets in that aspect.”

Singapore, four-time winners of the AFF Suzuki Cup, will host the 10-team tournament from 5 December 2021 to 1 January 2022.

The Lions will begin their Group A campaign against Myanmar on 5 December 2021, before facing the Philippines, Brunei, or Timor-Leste, and Thailand over the subsequent 13 days. – www.fas.org.sg

*Please note that this is NOT an international ‘A’ fixture.