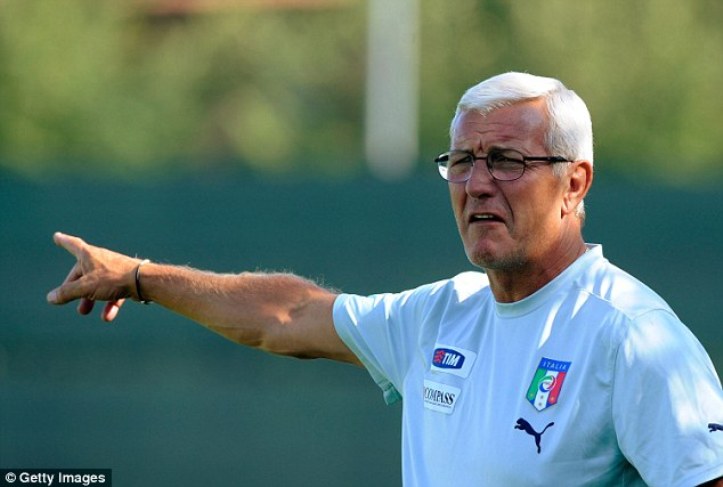 Italy’s Marcello Lippi could return to Chinese top flight side Guangzhou Evergrande on a three-year, 60 million euro ($67.6m) deal which would make him the world’s highest-paid coach, reports said Thursday.

According to Corriere dello Sport, he will sign a three-year contract with Guangzhou worth 20m euros net per season — a salary that, if confirmed, would put Pep Guardiola’s world-beating 17.7m euro (£15m) annual salary at Manchester City in the shade.

Lippi admitted recently he almost returned to AC Milan last January to replace Sinisa Mihajlovic at the club’s request, only for the club to backpedal when the Rossoneri’s results started to improve. Mihajlovic has since been replaced by ex-Fiorentina handler Vincenzo Montella.

Earlier this week, Lippi — who quit Guangzhou because he wanted to “be closer to Italy” — said he is considering a return to China.

“Yes, it’s true — I am considering returning,” he said. “I enjoyed my time in China… it was an exciting challenge.” – Agence France-Presse