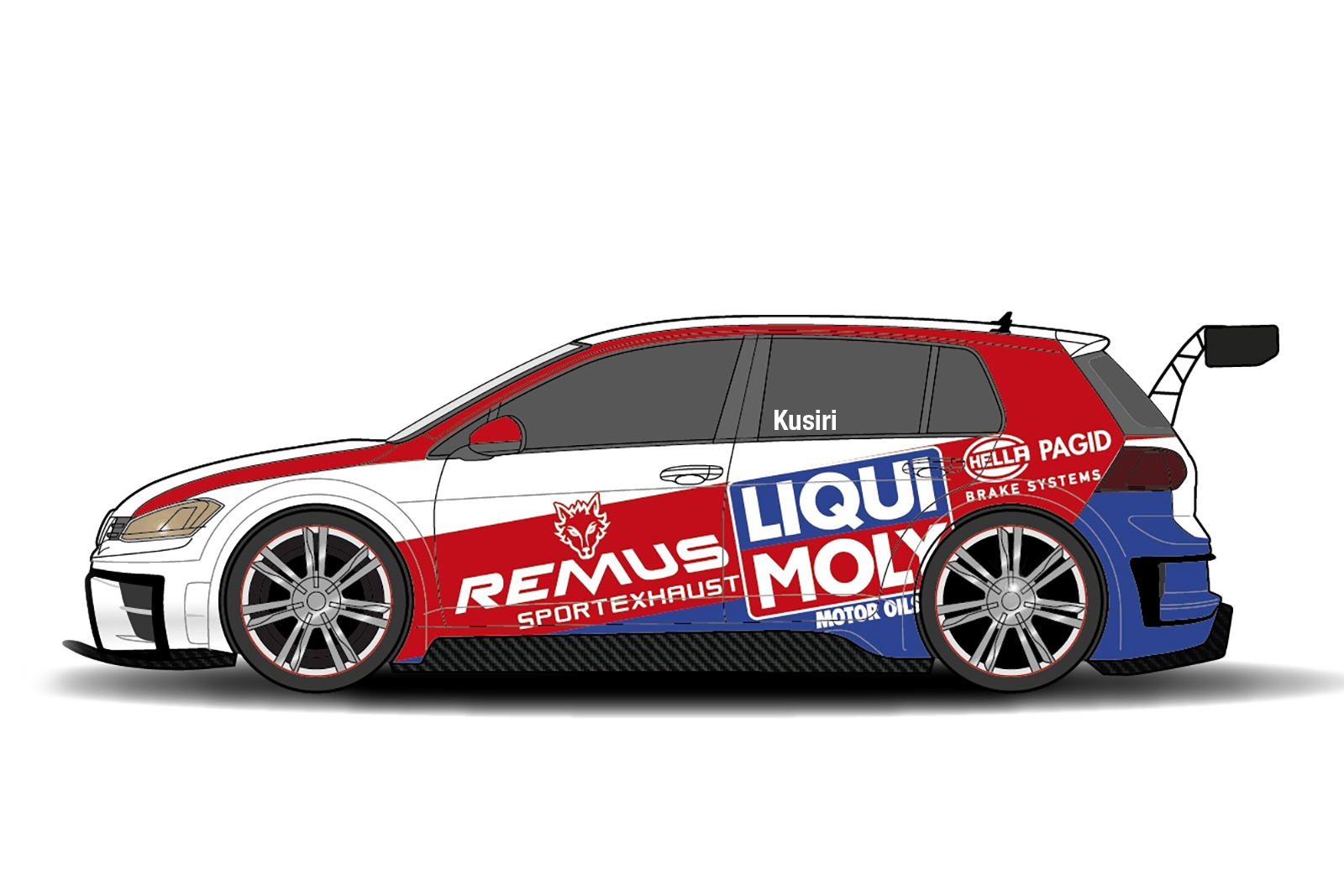 2016 TCR Asia Series Driver and Team’s champions Liqui Moly team Engstler will return in season 2017 to defend their championship victories with a pair of Volkswagen Golf GTi TCRs and an all-new driver lineup. Thailand’s Kantadhee Kusiri and China’s Diego Moran will take the reigns of the two pristine Liqui Moly-liveried Volkswagens looking to defend their titles in the “League of TCR Cars in Asia.”

“There was no question about whether we would sign up for the TCR Asia season in 2017,” Kurt Treml, Sport and Marketing Director of Engstler Motorsport confirmed. “The Series has been an integral part of our motorsport program for many years, and TCR Asia provides a good marketing platform for our sponsors, whilst many of the Asia’s best Touring Car pilots can also be found competing.”

As experienced Touring Car specialists, Engstler Motorsport relies on the current generation of the Volkswagen Golf GTI TCRs, which made its debut in TCR in 2015 with almost instant success. “We were generally very satisfied with the VW Golf,” team owner Franz Engstler admitted. “We have won several races in the past and have also competed strongly in the TCR Middle East this year.”

Both cars will carry new drivers for season 2017, with 23 year-old Thai Kantadhee Kusiri lining up for the team, a former Touring Car champion in his home country, Kusiri contested Euro F3 Open in 2015 and 2016. He will be joined by 39 year-old Diego Moran from Shanghai. Born in Ecuador, but now living in China, Moran started his career in karts, but moved from successes in the development formula, to the Super Touring 2000 class of the Colombian Road Racing Championships in 2014 and 2015 with a series victory and the runner-up position.

“I am looking forward to TCR Asia and will learn a lot from my team-mate and the experience of the Liqui Moly Team Engstler,” Moran said.

“With the support of our sponsors Liqui Moly, Remus, VW Motorsport, Hella, Pagid, Drexler drivetrain, Motec rims, Recaro and Eibach, we were able to develop a strong package for Asia once again,” Treml confirmed. “For us, as a European team it’s always a great challenge to race in Asia, but the rewards are there and the media package extensive, so it provides great value for our partners and drivers.”

“We’re excited by the return of Liqui Moly Team Engstler, and the introduction of two new drivers,” WSC Asia Limited’s David Sonencsher confirmed. “Franz Engstler and Liqui Moly Team Engstler have been invaluable partners, with us since the unveiling of the TCR concept, and their addition to TCR Asia last year certainly raised the bar of the championship forcing their rivals to learn quickly to be able to compete. Their professionalism and commitment is second to none, and will again push the Asian Series into exciting new territory, although this year, they will certainly have their work cut out for them, with a big list of successful Asian Touring Car teams entering the 2017 championship.”

The 12-round 2017 TCR Asia Series season is scheduled to begin at Sepang International Circuit in Malaysia on 10-12 March.