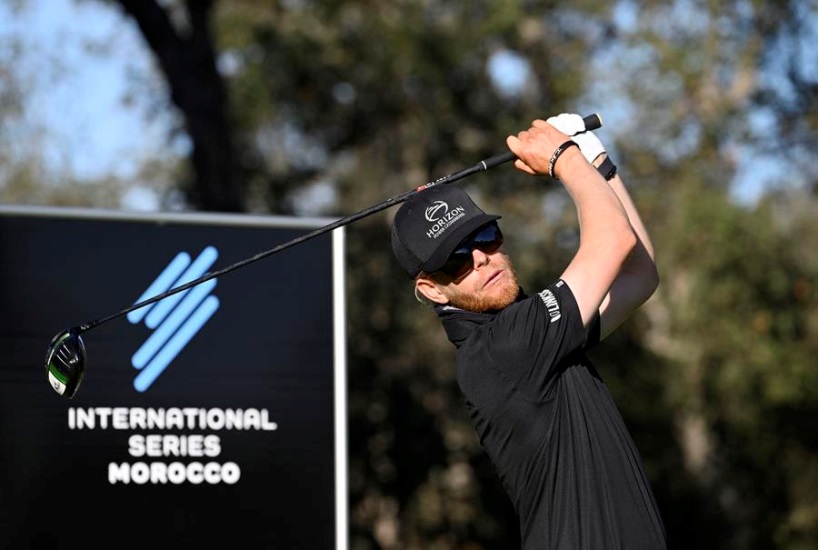 The winner of the inaugural International Series Order of Merit is poised to experience a career-transforming opportunity with a potential multi-million-dollar reward on the line.

The individual who tops the standings following the season-ending BNI Indonesian Masters presented by TNE in the first week of December will receive an exemption into the eagerly awaited and much-hyped LIV Golf League 2023.

“The introduction of the International Series on the Asian Tour this year has been a huge success and the integration into the LIV Golf League is a very important next step. Not only has the International Series provided more playing opportunities and greater purses for our members but it also provides an incredible opportunity that lives up to LIV Golf’s promise of enhancing player pathways,” said Cho Minn Thant, Commissioner & CEO of the Asian Tour.

The International Series is a ground-breaking series of events launched this year with prize purses of US$1.5million and above played across seven countries – Thailand, England, Singapore, Korea, Morocco, Egypt and Indonesia.

Following last week’s International Series Egypt, Zimbabwe’s Scott Vincent is in pole position on the Merit List having amassed earnings of US$493,125 from the first six events of the seven-leg schedule. American Sihwan Kim sits in second with winnings of US$424,883.

Whoever it is that secures the Merit List title can look forward to being part of the LIV Golf League in 2023 when 48 players and 12 established team franchises will compete in a 14-tournament schedule.

The full slate of events is expected to expand LIV Golf’s global footprint across North and Latin Americas, Asia, Australia, the Middle East and Europe.

The appetite of Vincent and his fellow Merit list contenders has been well and truly whetted this year with Asian Tour members receiving unrivalled access to the LIV Golf Invitational Series.

In-form Thai Sadom Kaewkanjana and Australian Wade Ormsby were ever-present throughout all eight LIV Invitationals in 2022, both earning their starts directly via the Asian Tour Order of Merit. Vincent and Thailand’s Phachara Khongwatmai also participated in all eight of the showpiece gatherings through their performances on the International Series this year.

Also savouring the opportunity to brush shoulders with some of the biggest names in the game, Australian Kevin Yuan and Indian Viraj Madappa qualified for the inaugural LIV Golf Invitational in England via the International Series England event at Slaley Hall, won by Vincent.

Tournaments will be broadcast across the globe and showcase an international field of headline and next-generation talent for a worldwide audience.

“In total, LIV Golf will deliver 25 tournaments worldwide in 2023 that will bring value, innovation and new audiences to golf.

“LIV Golf’s expanding global platform will add a new dimension to the golf eco-system as we know it, one that provides an opportunity for players and fans around the world to help maximise our beloved sport’s true potential,” said Greg Norman, CEO and Commissioner of LIV Golf.

“Our franchise model will bring new energy and excitement to fans from all corners of the world, establishing a league of teams to connect and grow with.

“The International Series will attract new talent and offer unprecedented pathways that develop the next generation of stars. LIV Golf is committed to making sustainable investments that grow the game now and for the future, and we are proud to turn these dreams into a reality.”