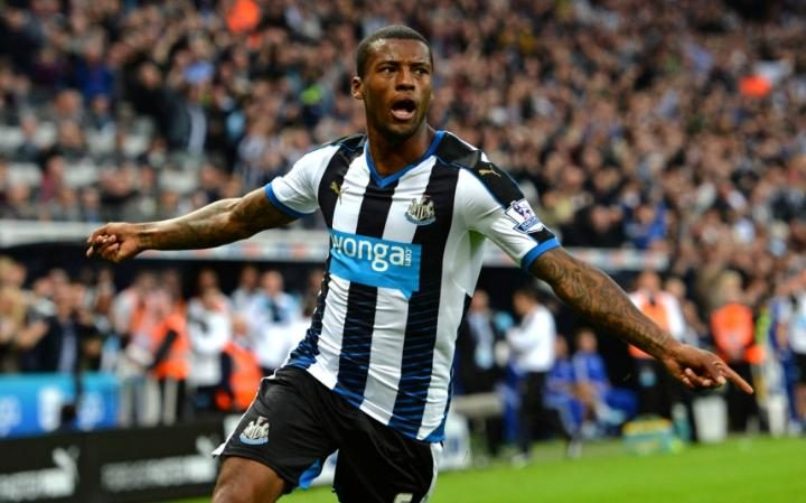 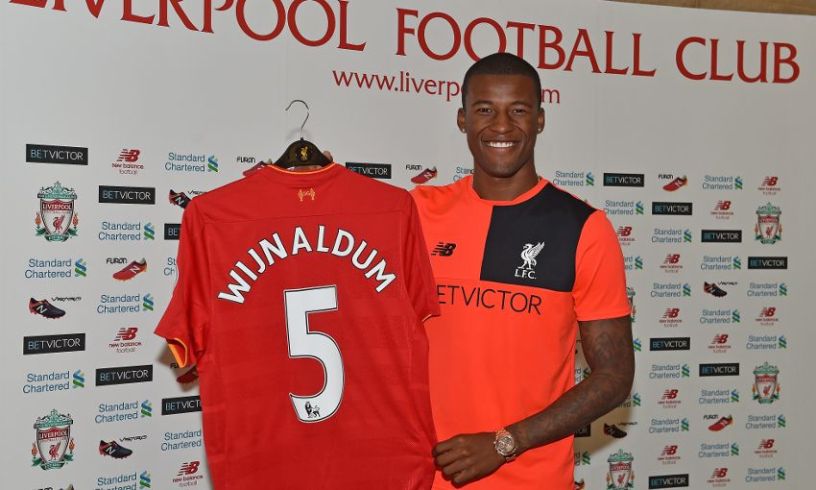 The 25-year-old, who scored 11 goals in 38 Premier League appearances for the Magpies last term after signing from PSV Eindhoven, said he was delighted to be joining such a historic club.

“I’m really excited because Liverpool is a big club with a great history and it’s always a dream to play for as big a club as Liverpool,” he told the Liverpool website.

Wijnaldum, who will fly out to join Liverpool on their pre-season tour of the United States, said he was equally excited at the prospect of working with manager Jurgen Klopp.

“He seems a great man — from the outside — because I don’t know how he works yet and I have to work with him.

“But I always love to watch him, his passion as a trainer, I like how he enjoys the game. He gives something back to the group with his passion so I look forward to working with him.”

Newcastle, who are hoping former Liverpool manager Rafael Benitez guides them straight back to the Premier League, wished the 30-times capped Wijnaldum well in his new challenge.

“Newcastle United can confirm the sale of Georginio Wijnaldum to Liverpool for an undisclosed fee,” Newcastle’s managing director Lee Charnley said on their website.

“We made it very clear at the beginning of the summer that we had no need to sell for financial reasons, despite relegation, and would only consider selling a player if it was in the best interests of the Club and the team.

“After discussions with Rafa (Benitez) it was felt that this particular deal was one such circumstance and would be in the best interests of both parties.

“Gini leaves with our very best wishes for his future career.”

Wijnaldum, who came to football relatively late having had thoughts of becoming a gymnast or an acrobat, is Klopp’s seventh signing of a busy close season as the charismatic German attempts to launch a serious title challenge in his first full season in charge.