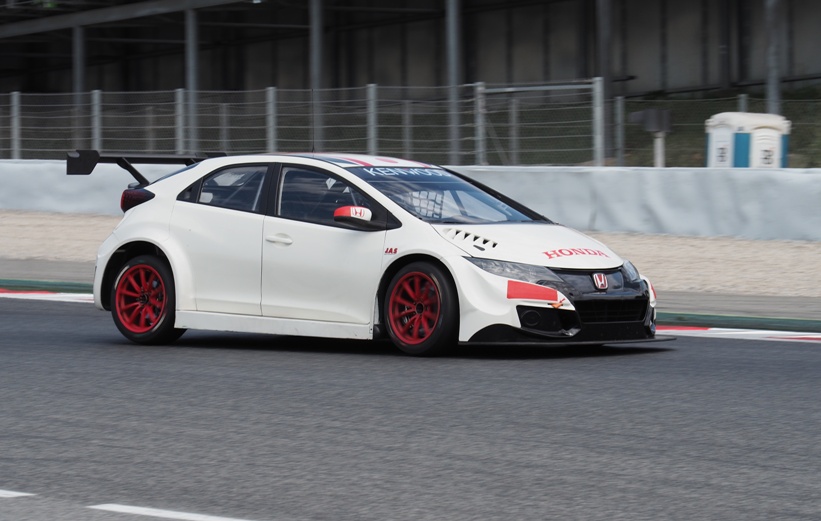 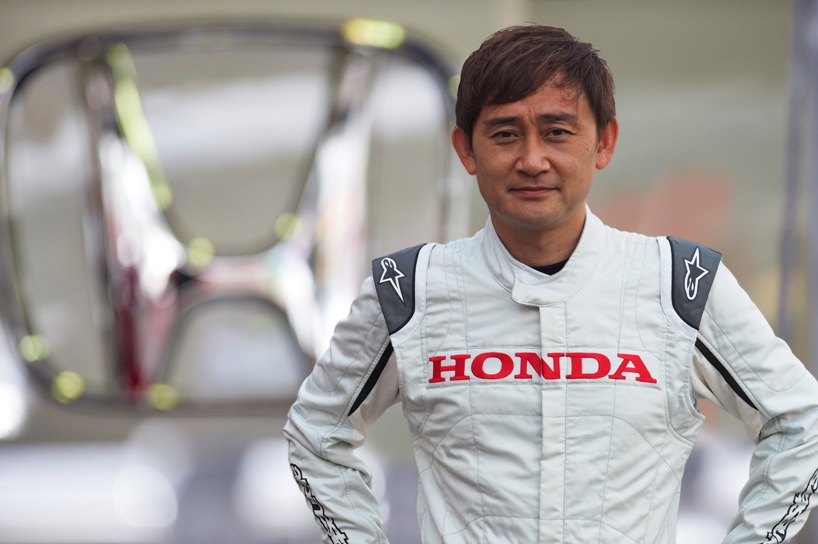 Honda will increase its factory attack on the FIA World Touring Car Championship to four cars when Japanese driver Ryo Michigami joins its line-up for WTCC JVCKENWOOD Race of Japan from 2-4 September.

Michigami has been part of the Honda Racing family since 1998, while his career highlights include 11 wins, 51 podiums and 11 pole positions in major categories such as the Japanese Touring Car Championship, Super Formula and Super GT.

In 2014, the 43-year-old established his own team, DRAGO CORSE, which competes in Super Formula and Super GT. To date, the squad has nine podiums to its name.

The WTCC races at Twin Ring Motegi, which is located 145 kilometres north of the Japanese capital Tokyo, will mark Michigami’s debut in the series and will make him the first driver from his homeland to race a TC1 World Touring Car.

He will join Rob Huff, Norbert Michelisz and Tiago Monteiro in driving a factory Honda Civic WTCC at Motegi following a test in one of the Honda Racing Team JAS-run cars at Circuit de Catalunya near Barcelona recently. Fittingly, Twin Ring Motegi is owned by Honda and houses the famous Honda Collection Hall, which contains a number of classic race- and road-going Honda cars and motorbikes.

“After giving independent champion Norbert Michelisz his dream factory drive in the WTCC, Honda is now handing a local hero in Ryo Michigami the chance to make his World Touring Car Championship debut, which not only underlines Honda’s commitment to the WTCC but will also generate even more interest in the event among Japanese fans,” said François Ribeiro, Head of Eurosport Events, the WTCC promoter. “Ryo has developed a strong reputation from his exploits racing in Japan and is an important part of the Honda Racing family, so it’s a real honour to welcome him to the WTCC at his and Honda’s home event.”

Michigami, who has also raced in the Le Mans 24 Hours, said: “I had a chance to test the Civic WTCC at Barcelona last week and was hoping for an opportunity to race it, so I’m very excited that I’ll be able to do this so soon. I was involved in the development of the Civic Type R, which was released last year, and had been watching the Civic WTCC closely as well. I will be racing with my heart and soul at Motegi and putting all my experience to best use. Honda and JAS Motorsport have given me a wonderful opportunity; the car felt consistently fast in Spain and I’ll definitely be well-prepared for the races in Japan.”

Daisuke Horiuchi, Large Project Leader WTCC Development, Honda R&D, added: “I’m excited to have a Japanese driver competing for us at our home race. Ryo has been racing with Honda for a long time, so he immediately grasped the characteristics of the Civic WTCC at Barcelona. There isn’t much time between now and Motegi, but we’ll be working our hardest with JAS to provide the support he needs. We’re looking forward to Ryo racing fast in front of the Japanese fans.”

Confirmation of Michigami’s participation at WTCC Race of Japan follows yesterday’s (Wednesday) announcement that Esteban Guerrieri will compete at WTCC Race of Argentina next month in a Campos Racing Chevrolet RML Cruze TC1.