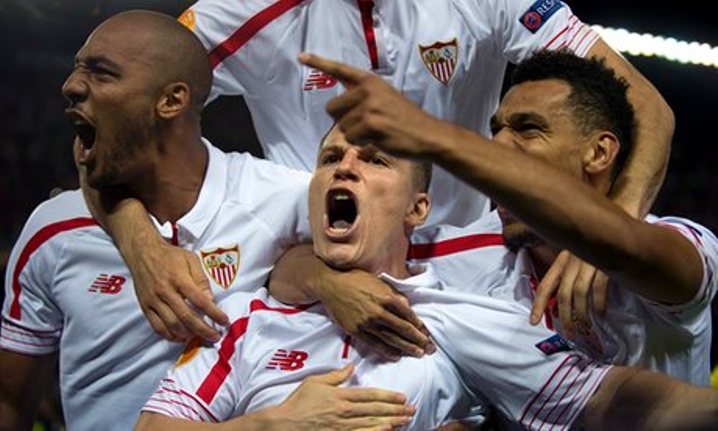 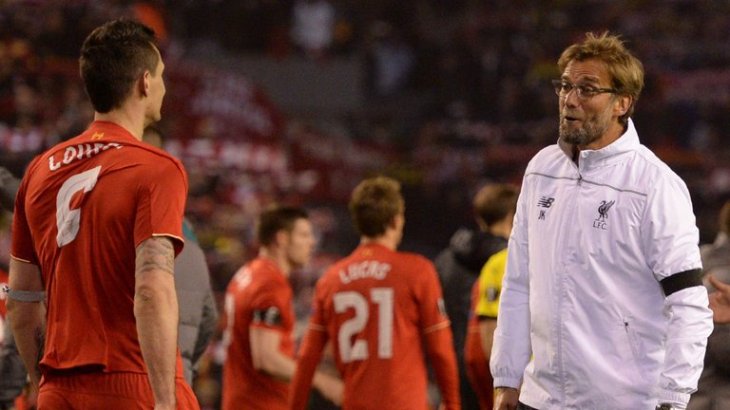 Jurgen Klopp’s Liverpool earned a Europa League semi-final against Villarreal from their heroic comeback against his former side Borussia Dortmund.

Liverpool, who hit back from 2-0 and 3-1 down to beat Borussia 4-3 and progress into the semis 5-4 on aggregate, have never played Villarreal before.

The final is set for Basel, Switzerland, on May 18. The winners will get a place in next season’s Champions League group stages.

Liverpool are the only unbeaten side left in the competition, and goals from centre-backs Mamadou Sakho and Dejan Lovren completed one of the great Anfield comebacks against Dortmund.

The first leg will be played in Villareal on April 28, with The Yellow Submarine heading to Merseyside for the return leg on May 5.

The Spanish outfit, currently fourth in La Liga, are looking to reach their maiden major European final, after Europa League last-four defeats in 2004 and 2011 and a Champions League semi-final loss in 2006.

In stark contrast, Liverpool are attempting to win their ninth major continental trophy, and in the process, draw level with Sevilla as the competition’s record four-time winners.

Villarreal have not beaten English opposition in 10 matches, with six draws and four defeats, since beating Liverpool’s city rivals Everton in qualifying for the 2005-06 Champions League.

But they will be confident that they can see off the Reds after an excellent season so far, in which they have beaten the likes of Real Madrid and Napoli, and drawn with Barcelona.

“We’ll try and win the home leg, without conceding an away goal to make it easier. Then we know it will be difficult away,” said club representative and former midfielder Marcos Senna.

Sevilla’s quartet of titles have all come in the last decade, with victory against Espanyol in 2007 making them just the second club after Real Madrid to win the competition in successive years.

They backed that performance up by repeating the feat 11 months ago against Dnipro Dnipropetrovsk, and now they have another Ukrainian outfit in Shakhtar standing in their way.

The victory over Dnipro put Sevilla into this season’s Champions League, but they bowed out in the group stages.

The first leg will be played in Seville, before 2009 champions Shakhtar host the second game in Lviv. The country’s civil war has forced them to play away from their home city. – Agence France-Presse