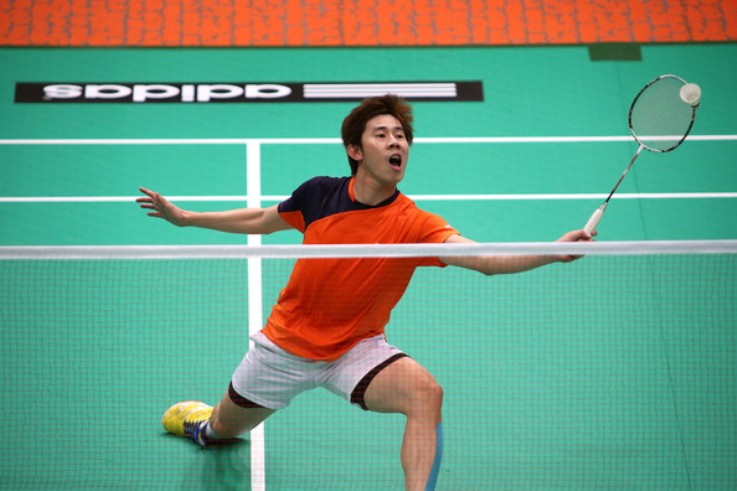 Two Malaysian badminton players faced a hearing in front of the sport‘s governing body Monday over suspected match-fixing, and could be banned for life if found guilty.

The pair, named in local reports as ex-world junior champion Zulfadli Zulkiffli and Tan Chun Seang, were allegedly involved in a case of fixing about two years ago.

Officials have not disclosed what precisely they are accused of.

A two-day hearing into the allegations conducted by the Badminton World Federation (BWF) got under way in Singapore Monday.

“Tomorrow it will be continuing with the evidence of the two players concerned,” he told reporters at a hotel in Singapore where the hearing was taking place.

A decision on the players will not be handed down immediately after proceedings end, he added.

The players, who are currently suspended, are not affiliated with the BAM but play independently.

However he left the national side in 2011 and was then banned by BAM from competing in Asian tournaments for two years for having quit the team, it said.

Badminton has been hit by match-fixing scandals before.

At the 2012 Olympics, eight women’s doubles players were disqualified for trying to lose group games to gain an easier quarter-final draw.

And in 2014 the BWF asked police to investigate claims by two Danish players, Hans-Kristian Vittinghus and Kim Astrup, that they were approached by a Malaysian man to throw matches. – Agence France-Presse