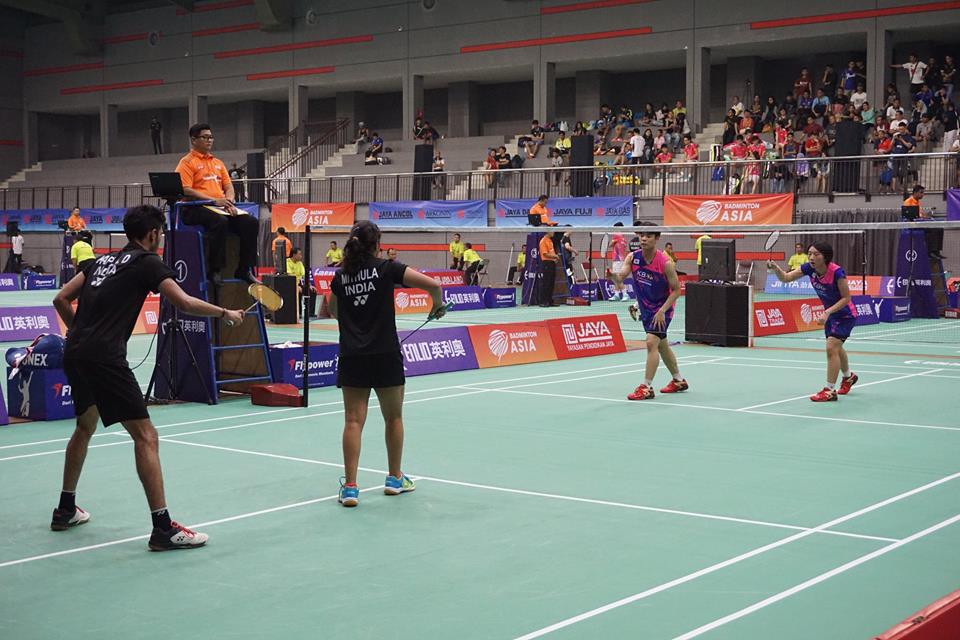 Malaysia are through to the quarter-finals in the Pembangunan Jaya Raya Badminton Asia. However, coach Kwan Yoke Meng threw caution and warned that Chinese Taipei are “no easy opponents” and could derail Malaysia’s of at least reaching the last four.

“Frankly, it is a tough draw. In fact all the eight teams in the knockout stage are tough. They all have their strong and weak points. Chinese Taipei have a strong side with strength in the singles and the men’s and mixed doubles,” said the former Thomas Cupper.

Yoke Meng was also quick to remind that Chinese Taipei have two players in the top five in the world junior rankings – Lee Chia Hao who is ranked second after India’s Lakshya Sen and Chen Chi Ting who is ranked fifth.

“The two have been impressive in their matches here…I would not say we have an easy draw. It is a tough draw. No matter who we face…all teams in the knockout stage have their weak points and strong points.”

Malaysia ended their Group B campaign with a 5-0 rout of Singapore to stay on top.

Top seeds South Korea have Thailand as their quarter-final opponent while defending champions China are also in the top half of the draw and will face Japan for a place in the semi-finals.

Second seeds Indonesia will take on Singapore in the last eight with the winners taking on the winners of the Malaysia-Chinese Taipei tie.

A repeat China-Korea clash is on the cards after playing each other in the Group A. In the group match the Koreans edged China 3-2.

China team manager Lu Sida does not fear Korea again if his team makes it to the semis.

“To win the title you have to play all teams. We are fine with the draw and ready to face the challenge in our bid to defend the title,” said Lu Sida.