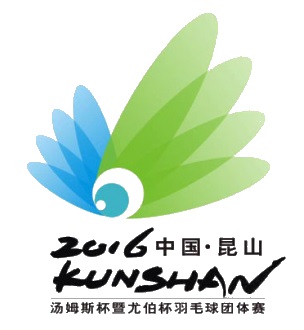 # Malaysia should make the semis with the right strategies

Malaysia, runners-up to Japan at the last edition in New Delhi, India were handed a “good draw” in the Thomas Cup quarter-finals in Kunshan, China.

The Malaysians will face Group D runners-up Taiwan for a place in the last four and things look good for Malaysia.

The Malaysians ended their group campaign with an unbeaten record after winning all their Group C matches – England (4-1), Germany (5-0) before the 3-2 win over the strong South Koreans which gave them top spot.

Finishing on top in their group meant Malaysia was one of the four seeded teams for the quarter-final draw.

Badminton Association of Malaysia technical director Morten Frost described the quarter-final draw as a “good draw” which augurs well for Malaysia to look beyond the Taiwan match.

Defending champions Japan, who beat Malaysia 3-2 in the final in New Delhi, will face European champions Denmark in the quarter-finals. In other quarter-final matches hot favourites China will meet South Korea, while strong contenders Indonesia will take in Hong Kong.