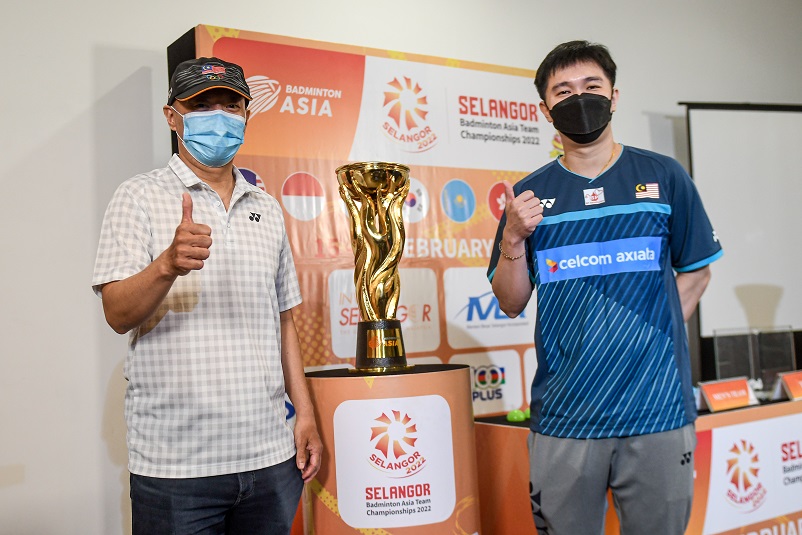 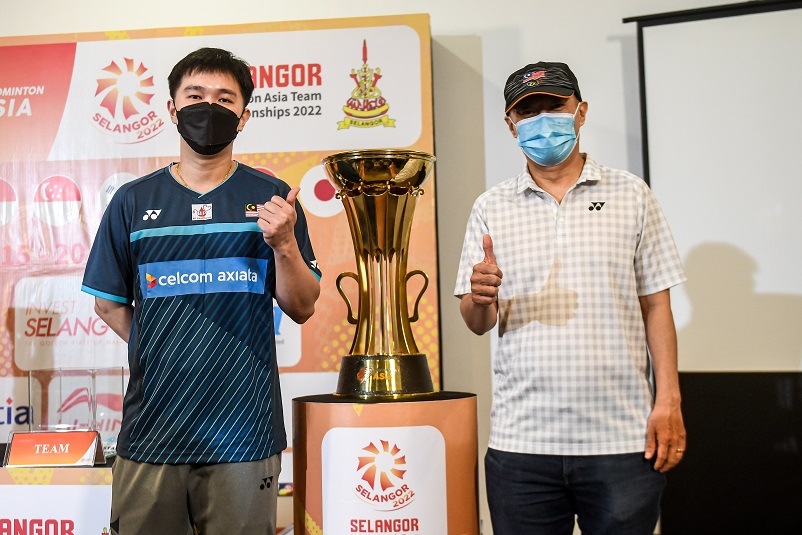 Defending champion Indonesia and runner-up Malaysia have been drawn separately with a repeat of the 2020 finals seems likely following the official draw of the SELANGOR Badminton Asia Team Championships (BATC) 2022 here today.

The championships are set to take place at the Setia City Convention Centre here from 15 to 20 February.

In an official draw conducted by Badminton Asia today, the eight competing teams were drawn into two groups with top seed Indonesia, seeking their fourth men’s title, pooled in Group A with India, Korea and Hong Kong China.

Malaysia, who lost to Indonesia in the 2020 finals in Manila, are drawn in Group B with second seed Japan, Singapore and Kazakhstan.

In the women’s draw, top seed Japan, seeking their third title, are drawn together in Group Y with host Malaysia and India.

Second seed Korea will have Indonesia, Hong Kong China and Kazakhstan as company in Group Z.

The men and women teams that qualify for the semi-finals of the Selangor BATC 2022 are guaranteed of their places in the Thomas and Uber Cup Finals, scheduled in Bangkok from May 8 to 15.

Malaysian national coach Hendrawan admitted that it was a favourable draw for the men’s team, saying that the target of reaching the semifinals remains his priority.

“Let’s make sure we get through into the semifinals first before thinking of winning the title. Yes, it’s favourable, but we expect stiff challenges from our group rivals including Singapore who will have world champion Loh Kean Yew as their main man,” said Hendrawan.