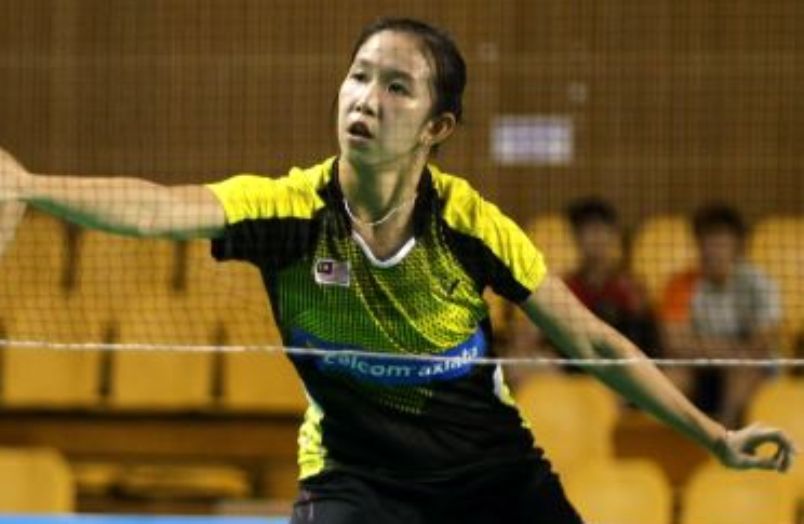 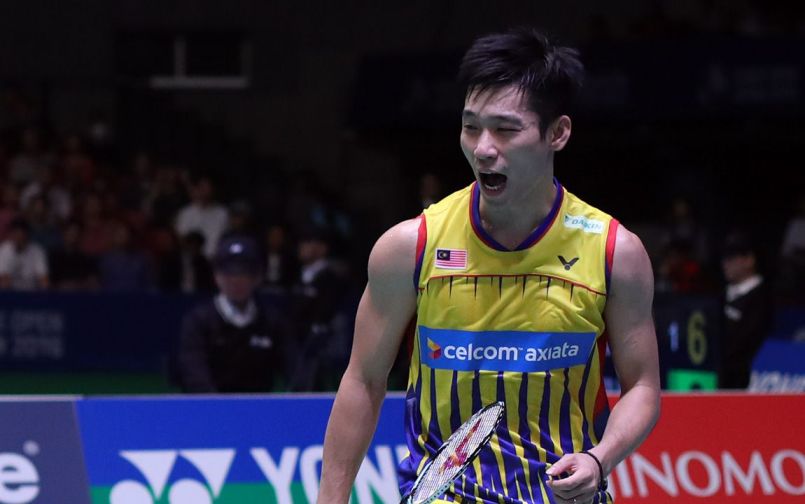 The Jakarta Convention Center – which is the venue for this year’s Indonesia Open because the Istora Senayan, the normal venue, is undergoing renovations – has seen seedings take a beating.

On Saturday more seeds tumbled as India’s K. Srikanth made his second Superseries final this year when he won a titanic 72-minute battle against second seed Son Wan-ho of Korea. Srikanth, the Singapore Open runners-up, advanced with a 21-15, 14-21, 24-22 win.

The Thai had toppled defending champion Tai Tzu Ying, the top seed and world number one in the quarter-finals. Ji-hyun defeated China-born Zhang Beiwen of the United States 21-10, 8-21, 21-10. – BY RIZAL ABDULLAH