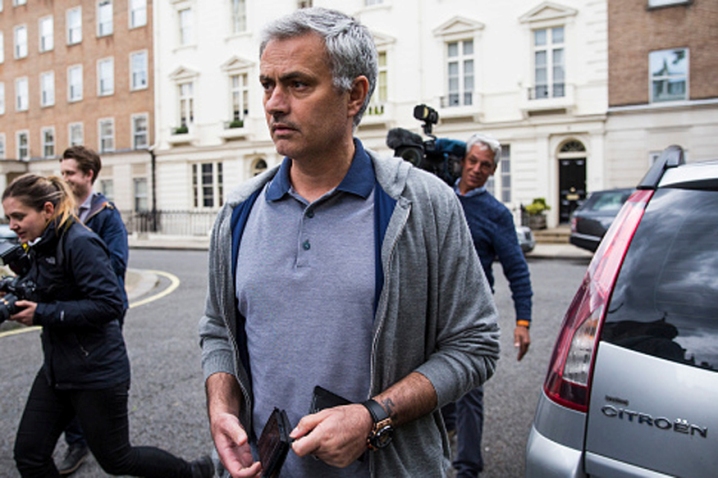 A second day of negotiations to make Jose Mourinho the next manager of Manchester United were taking place Wednesday ahead of an expected announcement that he will take the job this week.

The former Chelsea and Real Madrid manager has agreed personal terms on a three-year deal with a likely annual salary of over £10 million (13 million euros, $15 million) but issues remain over image rights, Sky News reported.

Mourinho is mulling a move for Zlatan Ibrahimovic as one of his first moves in the job, according to media reports, after the star Swedish centre-forward played his last game for Paris Saint-Germain last week.

However, the Old Trafford club’s failure to qualify for the lucrative Champions League proved fatal to the Dutchman’s hopes of survival.

As talks between Mourinho’s agent Jorge Mendes and the club’s executive vice-chairman Ed Woodward were set to continue, Old Trafford legend Eric Cantona questioned whether he was the right man for the job.

“I love Jose Mourinho, but in terms of the type of football he plays, I don’t think he is Manchester United,” the Frenchman told the Guardian.

Cantona added that he would have “loved” to see Pep Guardiola take over at the club.

Guardiola will instead take over at Manchester City next season.

Meanwhile, uncertainty lingered about the future of van Gaal’s deputy Ryan Giggs, who had been seen as an eventual successor to van Gaal but was passed over.

His former Wales teammate Robbie Savage was among those who suggested that Giggs, who has spent 28 years at the club, should now look for opportunities beyond Old Trafford.

“If I was Giggsy now I would look to start my career as a manager somewhere else,” Savage said.

“If Giggsy can go out and make his own decisions now, do well somewhere, he can come back and the United job will be his.” – Agence France-Presse