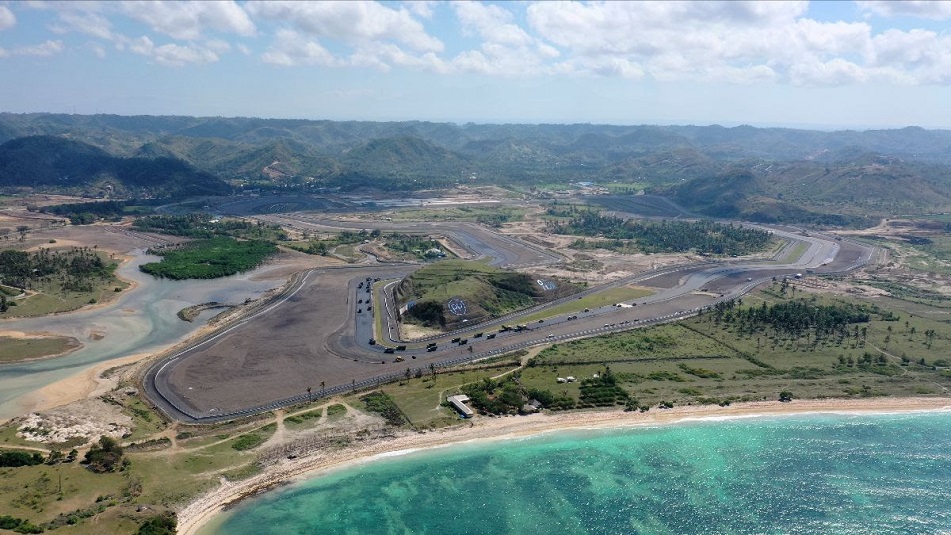 The new Indonesian venue will be hosting its first international events later this year, including the 2021 MOTUL FIM Superbike World Championship season finale

For the first time since 1997, WorldSBK will be back in Indonesia with the final round of the 2021 season set to take place in November, at the Mandalika International Street Circuit located on the scenic Lombok island.

The date for the Indonesian Round has been pushed back by a week due to logistical and organisational considerations – this will allow the venue to first host the Idemitsu Asia Talent Cup (IATC) on November 12th-14th, a competition managed by Dorna Group, thus providing valuable experience at the circuit in the first of back-to-back events for the Cup and also avoiding an overlap with the coverage of the MotoGP™ season-closer in Valencia this weekend.

The WorldSBK Indonesian Round will therefore take place on the weekend of November 19th-21st for what promises to be a stunning curtain closing event to the 2021 season.

Indonesia previously hosted WorldSBK racing from 1994 to 1997 and the long-awaited return of the series to the South East Asian nation comes on the back of three years of efforts sustained in a challenging context.

With a strong racing fanbase and a key market for the manufacturers and partners of the Championship, the Mandalika International Street Circuit breaking ground and hosting the WorldSBK and IATC in 2021 will be a key milestone for Dorna Group and the local promoter, MGPA. – www.worldsbk.com