Home 2022 Manufacturers confirmed for the start of Gen3 era of ABB FIA Formula... 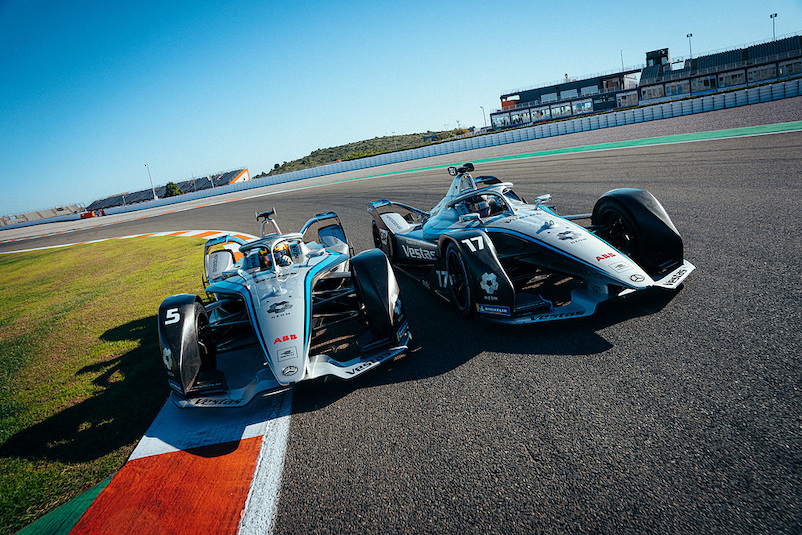 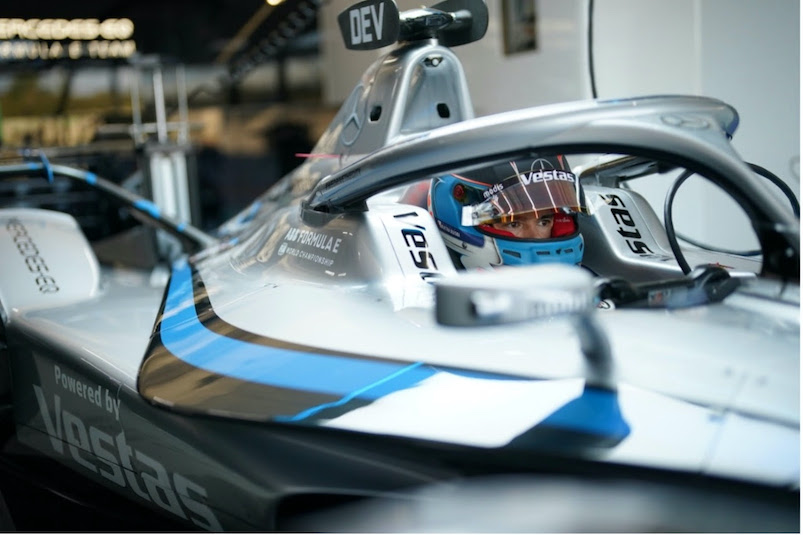 The all-electric Gen3 race car is the “pinnacle of performance, efficiency and sustainability” and is Formula E’s most powerful, lightest and fastest race car to date