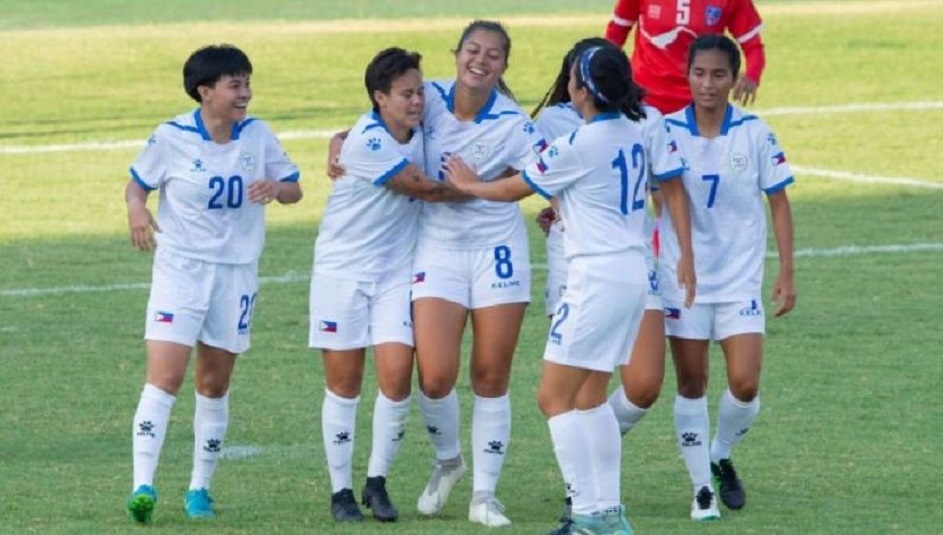 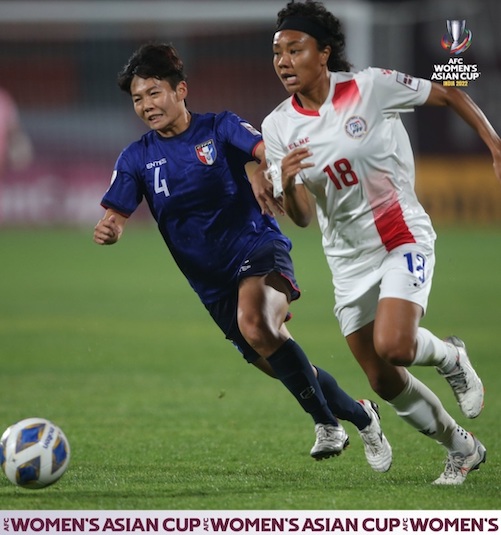 The Philippine women’s national team will go by the name “Filipinas” from now on.

With the team’s long and challenging buildup to the 2023 FIFA Women’s World Cup about to start, the Philippine Football Federation (PFF) confirmed the decision to exclusively use “Filipinas” to identify the team that will be making its debut in the tournament in Australia and New Zealand.

Said team manager Jefferson Cheng, “It (“Filipinas”) is simple and nationalistic. Our athletes are Filipinas. They are strong-willed, determined, passionate and driven by the goal to represent not just themselves, but the country.”