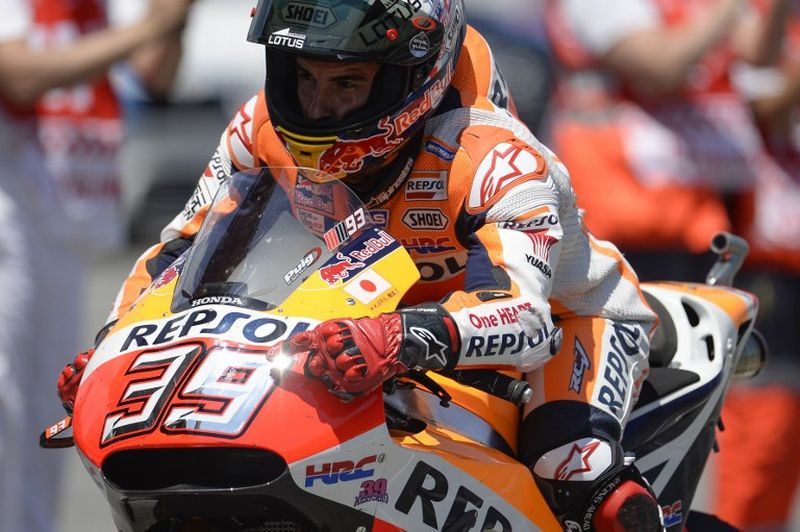 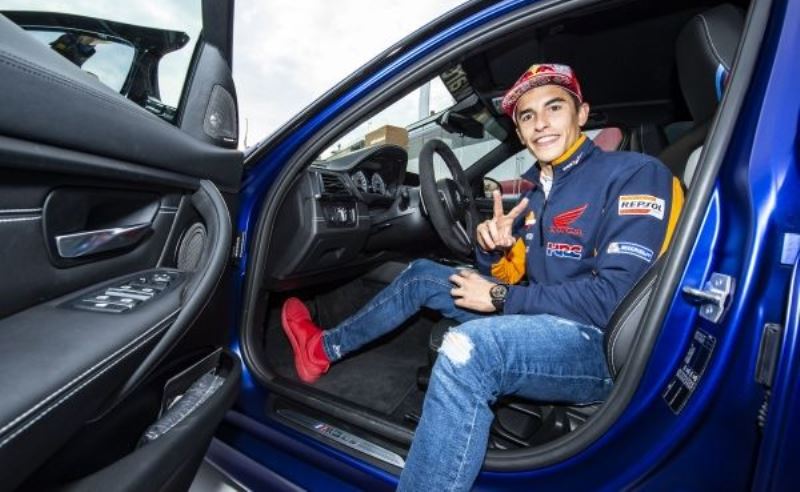 Repsol Honda Team’s Marc Marquez has been included on the Entry List for the 2021 Barwa Grand Prix of Qatar, as the eight-time World Champion edges ever closer to being fit enough to ride his RC213V again.

In an interview with his Repsol Honda Team, published on Monday, the number 93 confirmed that he is feeling “better every day” and hopes that he can be in Doha for the opening round of the season. Marc Marquez has been forced to miss pre-season testing at the Losail International Circuit, but both rider, the team and millions of fans around the world will hope he can be passed fit for Round 1.