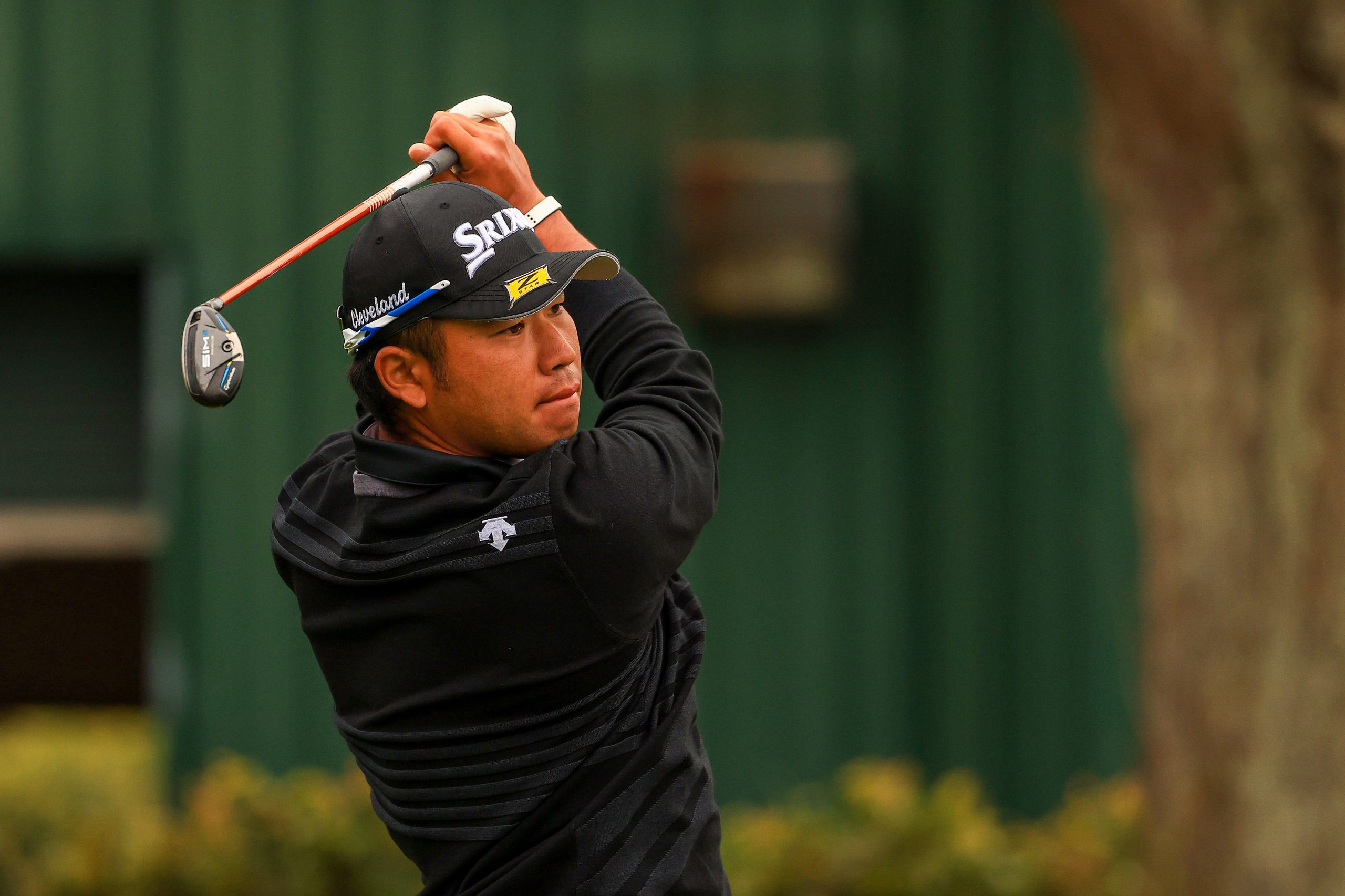 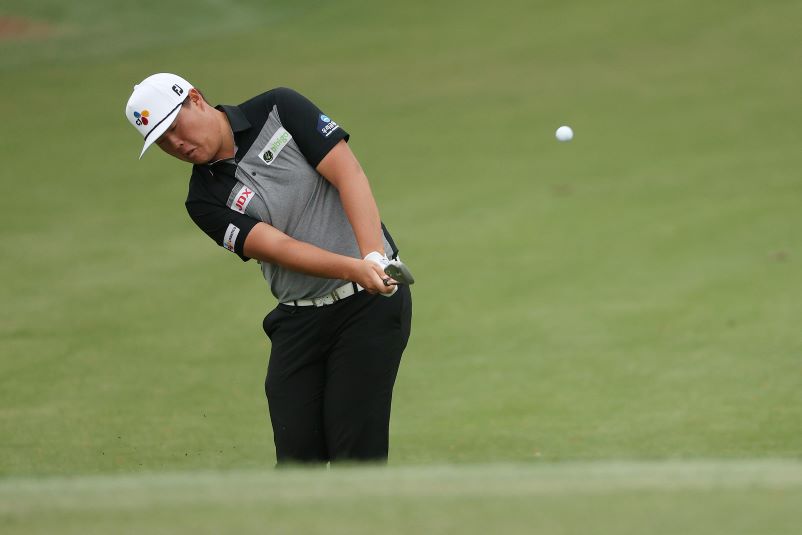 Japanese star Hideki Matsuyama and Sungjae Im of Korea were kicking themselves after falling off the pace in the third round of the PGA Championship on Saturday as American veteran Phil Mickelson put himself on the threshold of another major milestone.

Matsuyama, winner of the Masters Tournament last month, briefly threatened for the lead by turning in 34 at the Ocean Course at Kiawah Island but struggled home in 42 to end the day with a disappointing 76 and dropped to T23 and eight off the pace after starting the day only two behind.

Im fared better with a 73 for T10 but bogeys on 17 and 18 left a bitter taste for dinner, knowing he could have been closer to Mickelson instead of a six-shot deficit with 18 holes to play.

With the Ocean Course playing the easiest of the three days with an average score of 73.03 Saturday, the 23-year-old Im rued a cold putter as he missed several makeable birdies. Mickelson, a 44-time PGA TOUR winner and five-time major champion, goes into Sunday one ahead of Brooks Koepka, and two in front of Louis Oosthuizen where he hopes to become the first man over 50 years old to win a major championship.

“I just regret that I missed a couple short putts, but overall I feel good about my game,” said Im, who missed birdie chances from inside of 13 feet on Hole Nos. 3, 8 and 14.

The Korean star, a one-time winner on TOUR, was one over through 11 but birdies on 13 and 16 were quickly erased by a three putt bogey on 17 and another dropped shot at the last after he found trouble in a waste bunker. He doesn’t intend to change his strategy despite trailing by a few.

“I don’t want to change anything,” said Im, whose best major finish was joint runner-up at last year’s Masters. “I want to stay consistent with my game. I just wish I can drop more putts and have a strong finish. Definitely my experience of playing in these type of majors and these situations really help me. I do have experience playing well at the Masters, so I’m not nervous. I’m just going to play my game.”

After becoming the first male Japanese golfer to win a major, Matsuyama’s hopes for a second consecutive major title vanished on the back nine. He did not make a single birdie coming home and dropped four bogeys and one double.

Left-handed Mickelson wasn’t a silky as he was in the opening two rounds but did enough to retain his lead as he continued to charm the crowds. “I felt I had a very clear picture on every shot. And I’ve been swinging the club well, and so I was executing. I think that because I feel or believe I’m playing really well and I have an opportunity to contend for a major championship on Sunday and I’m having so much fun that it’s easier to stay in the present and not get ahead of myself.”

Despite being troubled by a right knee injury, Koepka, a two-time PGA Championship winner, remained in hot pursuit of his fifth major win. “I left a lot out there. I’ve got a chance to win, so that’s all I wanted to do today is not give back any shots and be there tomorrow with a chance, and I’ve got that,” said Koepka.