Home 2022 Matter of time for JIS to be the venue for Indonesia national... 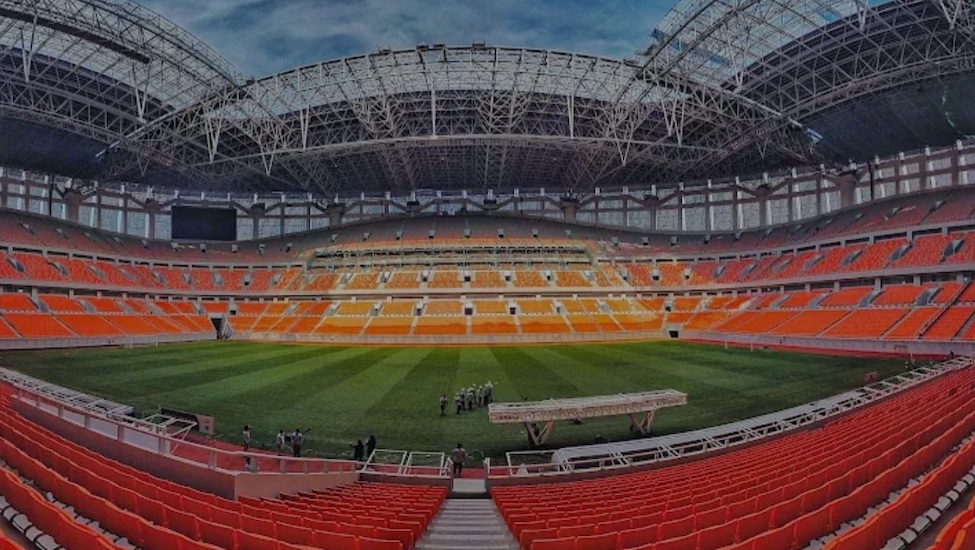 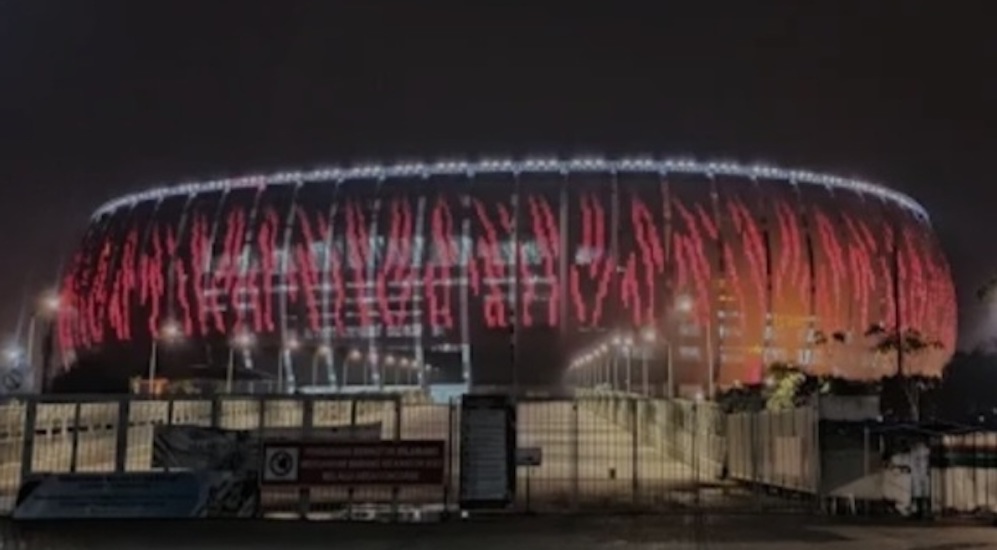 It is just a matter of time before the Jakarta International Stadium (JIS) will be the chosen venue for all matches of the Indonesia national teams, according to FA of Indonesia (PSSI) General Secretary Yunus Nusi.

The city of Jakarta recently unveiled the 82,000-capacity JIS with the hope that all matches involving the national sides from the senior all the way down to the age groups will be played there.

But following the PSSI Infrastructure Safety and Security team’s inspection, JIS did not fully meet the infrastructure requirements (team drop-off areas, circulation of activity related to matches on the outer perimeter specifically in the northwest).

It was also pointed out that the entrance to the stadium is still at its minimum level, so there is a potential for bottlenecks.

“It is as magnificent as stadiums in Europe. Everything is of FIFA standard, especially the grass. However, we highlighted the facilities and infrastructure of the stadium perimeter that have not been completed 100%,” said Yunus.

PSSI also commented that the east concourse could not be used, the perimeter of the stands needs to be re-examined, and the perimeter fence under the west concourse is not strong) and supporting infrastructure (parking areas, public transportation, and access roads to the stadium are not up to standard).

For these reasons, PSSI have not allowed the Indonesian national team to play at the stadium.

”It’s only a matter of time. Sooner or later, JIS will become a place for the national team to compete. Whether for seniors, U23, U20, or U16 teams,” quipped Yunus.