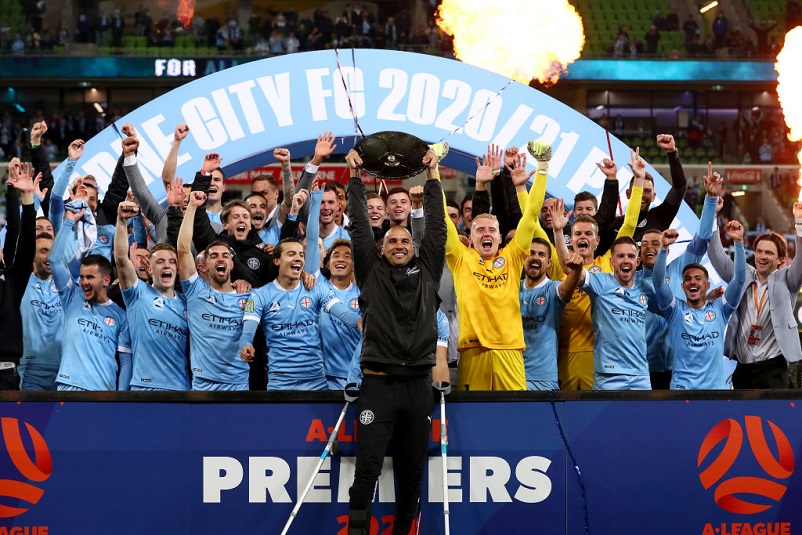 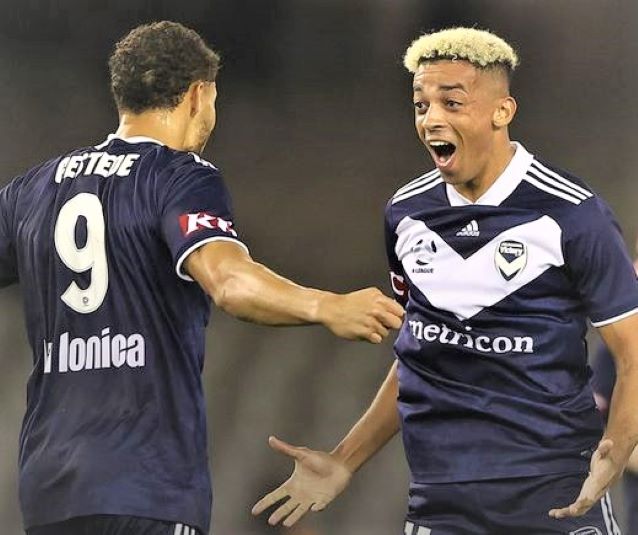 In front of their own supporters, City came out on top of a titanic struggle with the Mariners thanks to a single goal from Craig Noone.

On a special night for City – with striker Jamie Maclaren celebrated before kick-off for getting to 100 A-League goals faster than anyone – history was made for the competition too, marking the first men’s trophy won since the A-League and Westfield W-League became independent on December 31.