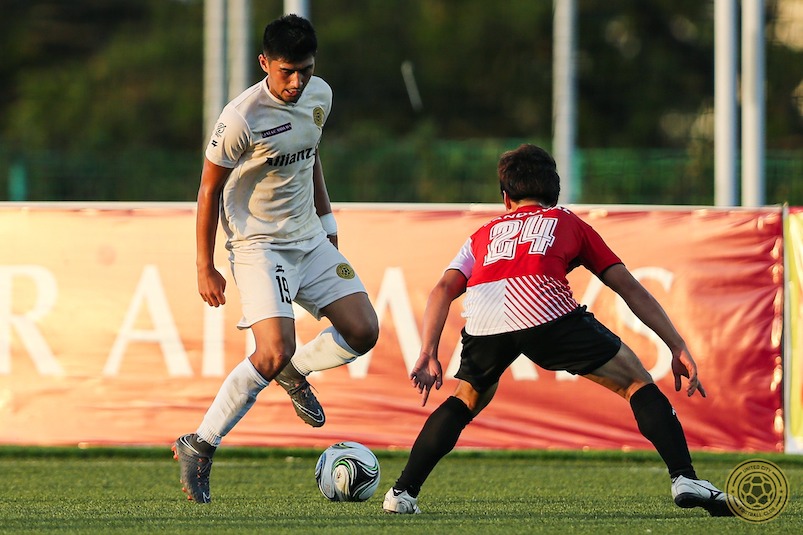 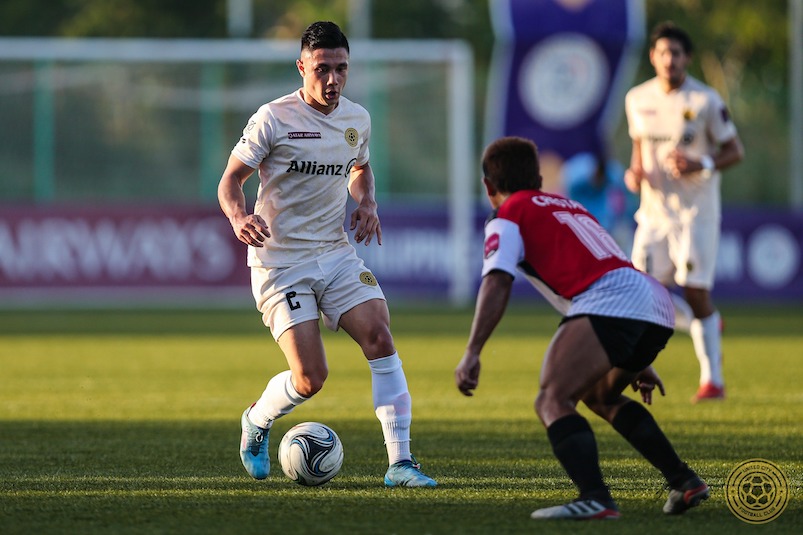 The Bravemen leaned on a solid performance from goalkeeper Michael Asong, who prevented the 2020 Philippines Football League champions from finding the back of the net and forced both clubs to share the spoils after the final whistle.

Asong was undeterred as he made key stops, including a few attempts from Mark Hartmann and Kenshiro Daniels as Mendiola posted its first point after dropping all two matches in last year’s Copa and the first two matches of the current edition.