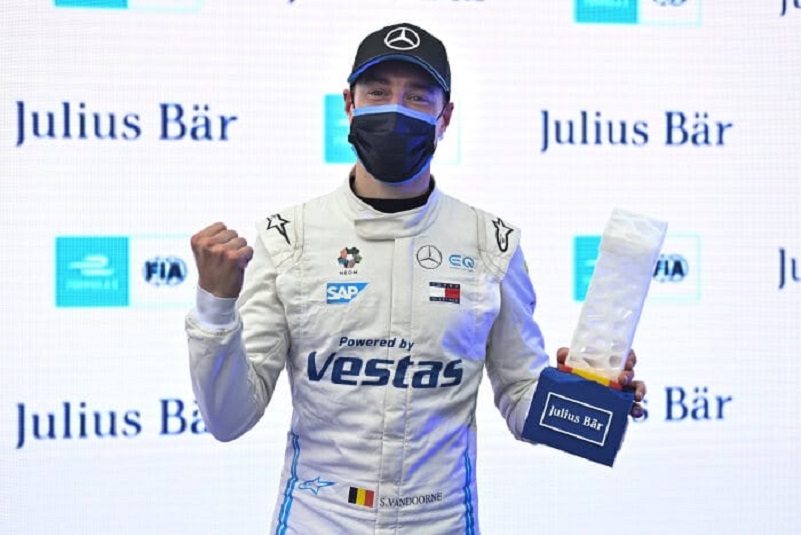 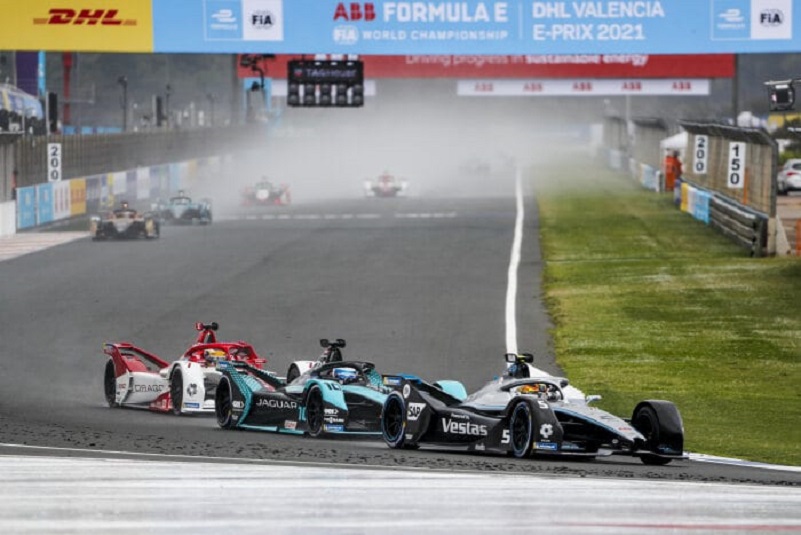 “What a race! To be honest, I’m even happier today than when I won my first race in Diriyah, especially with this victory coming as such a surprise. After the really tough race weekend in Rome and the five-place grid penalty for this race, I definitely wasn’t expecting it. But it’s a fantastic way for me to bounce back. Many thanks to the whole team, who executed the strategy perfectly today, and of course to Stoffel, who fought his way from the back of the field to the front. Today has turned out to be a simply fabulous day for our team.”

“I was at the back of the grid when the restart began and I couldn’t believe the numbers. I tried to reassure myself and checked all data with my engineers. I was happier and happier as I kept climbing one position after the other. I couldn’t think of a better way to reward the team for their hard work.”

“I’m really surprised to have finished the race on the podium. The race was incredibly intense, and so much happened today. First, I was on pole, then all my qualifying times were cancelled and I had to start from last on the grid. In the race itself, I had contact, went through the gravel and had to conserve energy towards the end. Our pace was good, and our strategy proved to be the right one. The laps after the final safety car restart were crazy. I was overtaking cars left and right that had run out of energy. But that’s what is so special about Formula E – one moment you’re down, the next you’re on the podium. You should never give up.”